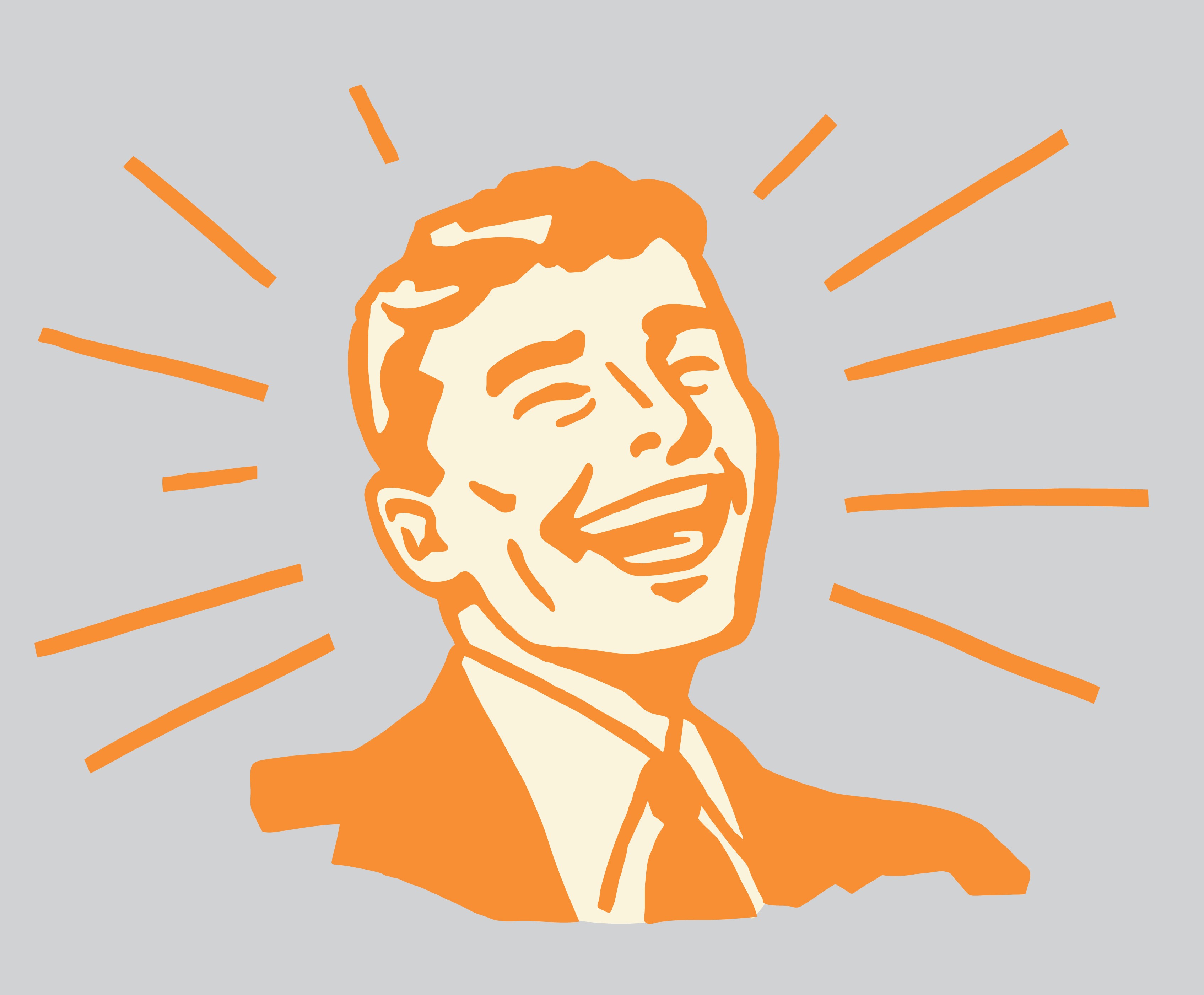 I worked 9 years working as an ERISA attorney for a couple of third party administrators (TPA) and I always felt like I was a fireman because I put out a lot of compliance fires for our clients and sometimes, it was our administrators that caused these issues. While I always say there is no such thing as a stupid question, sometimes there are truly baffling questions to get from the administrators I had worked with.

5. A 401(k) plan administrator asked why I thought it was inappropriate to reconcile a daily valued 401(k) plan on a quarterly basis.

4. Another 401(k) plan administrator asked me about the non-resident alien exclusion, where you can exclude non-resident aliens who receive no U.S. source income from the retirement plan without an effect on the Section 410(b) coverage test. The administrator then asked if that exclusion included Puerto Rico (of course Puerto Rico is a U.S. commonwealth). When I told about Puerto Rico’s status and that they use dollars, he asked me if they use Puerto Rican dollars.

3. A client relationship manager (who visited the client and reviewed funds) asked me what’s the difference between an age 60 in-service distributions and an age 59 ½ in service-distributions. Of course, the answer I gave was six months.

1. A salesman asked me whether with a new client that sponsored 401(k) plan with a large illegal alien employee base, whether it was appropriate for illegal aliens to defer in the 401(k) plan with fake social security numbers. Yes, you read that right. Of course I told him that even if it wasn’t illegal, it was still unlikely illegal aliens would defer money into a 401(k) plan based on their income and legal status.