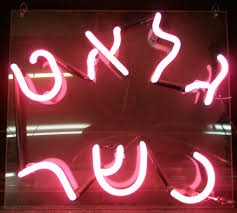 When it comes to standards, I know Kosher is Kosher. However, when it comes to meat, observant Jews now only eat Glatt Kosher meat. It’s a higher standard in the sense that it’s supposed to mean that the there is a lack of blemish or adhesions of the internal organs of the animal. Now, it doesn’t mean that Hebrew National isn’t Kosher, but it means that it’s not Kosher enough for many observant Jews and they’ll only eat it if Glatt Kosher meat isn’t available.

So in my opinion, RIAs still maintain an advantage by being the only advisor being required to serve as a fiduciary. Just my two cents.