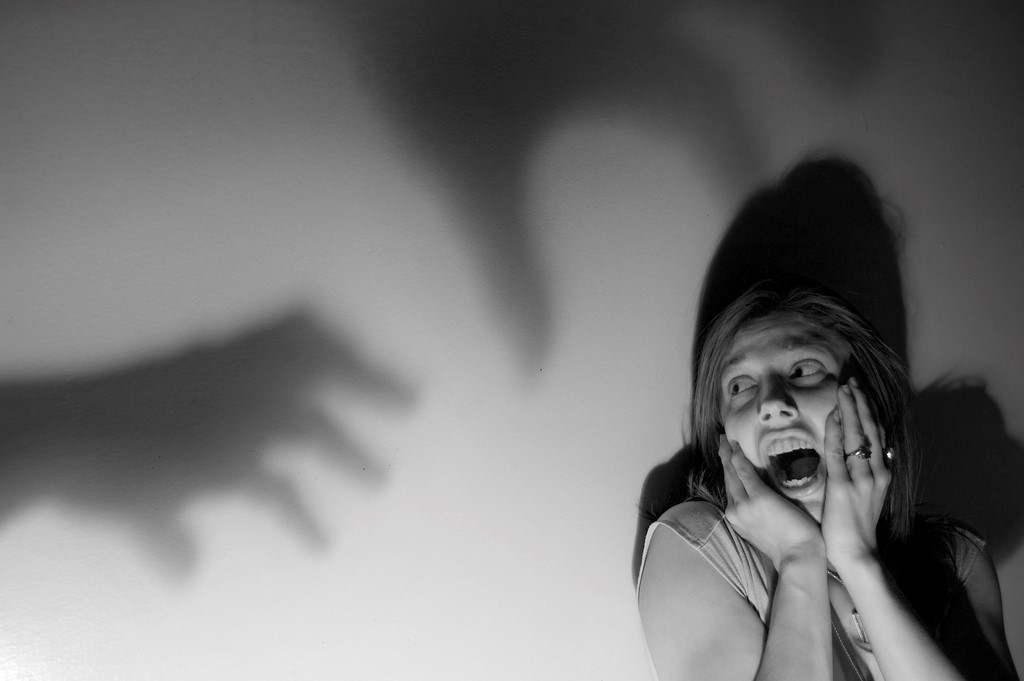 As a retirement plan provider, competition is a big thing and the last thing you want is a competitor with unlimited pockets. So you’d be fearing state government being in the auto-IRA business and then eventually, the multiple employer plan business.

I have been saying for quite some time, that plan providers have nothing to fear and a survey just proved my point. While most small-business owners love the idea of offering auto-IRAs to their employees, most oppose the plans being sponsored and administered by the state or federal government. The survey conducted by The Pew Charitable Trusts, a nonpartisan think tank.

Employers don’t mind auto-IRAs that may they may be mandated to offer, they don’t want government to be in that business because people tend to have a strong libertarian bent when it comes to money issues.