Pop Figures are quite the pop

Pop Figures are quite the pop 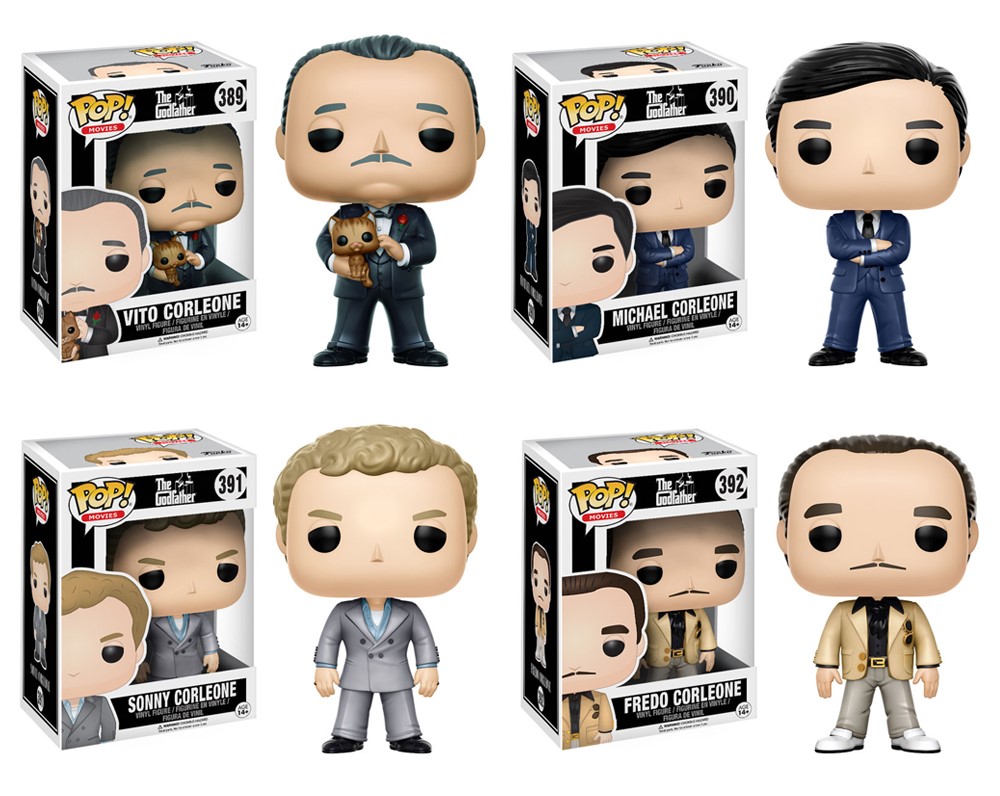 You might not have noticed, but these Pop vinyl figures are everywhere. These small figures produced by Funko can be found at Target, Wal Mart, Hot Topic, and any collectible/comic bookstore.

What’s the deal? These aren’t your kid figures you collected These are viny figures from the world of Star Wars, DC, Marvel, and a host of adult themed shows and movies. Figures based on Scarface and The Walking Dead isn’t child’s play.

I have three glass cases of these figures and I’ve been slowly selling some of them on EBay because I’m now concentrating on Star Wars. Since these figures get retired, there is an actual appreciation in value. I bought a Jules figure from Pup Fiction on Amazon for $10, I sold it a year later on EBay for $50. Of course to appreciate in value, you have to keep it in the box and keep the box undamaged.

While you see people spending hundreds for a Star Wars stature or replica light saber, a Funko Pop only sets you back $10. No wonder why they’re a big hit.