Sometimes Plan Sponsors just want to throw you off their “scent”

Sometimes Plan Sponsors just want to throw you off their “scent” 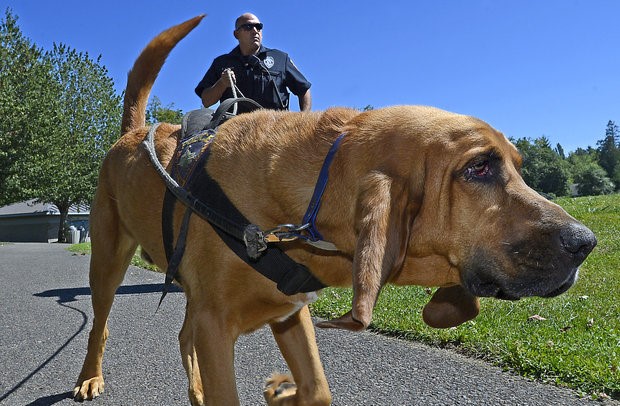 I’m not saying that you should harass them, but I certainly don’t think you should take their word for it. I had an advisor call me up where he approached a company and was told that they had a $1 billion 401(k) plan and everything was fine. Of course, the advisor checked and the plan was about $930 million short of $1 billion. It was also on an expensive bundled platform and had 95 investment options on them.

What’s the advisor likely to do? Take that information and approach the plan sponsor in a delicate manner and how they’re probably paying too much in plan expenses.

The point is that you can have multiple bites at the apple and that just because a plan sponsor is trying to dismiss you, doesn’t mean you shouldn’t check up to see f they’re telling the truth about your plan.