Revenue sharing is legal, so what?

Revenue sharing is legal, so what? 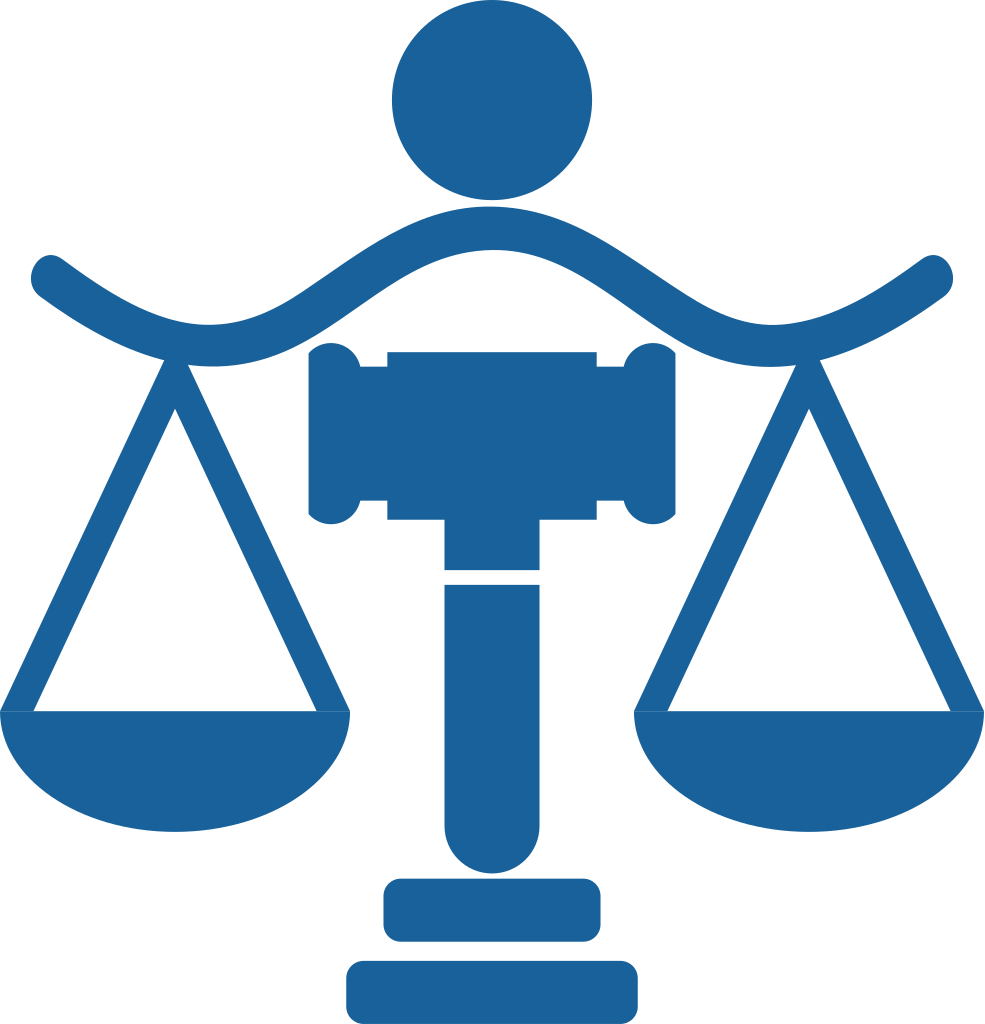 An excessive fee lawsuit against Oracle Corporation will go on as the plaintiffs overcame a motion to dismiss.

The lawsuit alleges that Oracle allowed the plan record keeper Fidelity to be paid between $68 to $140 per participant rather than a reasonable per head fee of $25 for a plan the size of Oracle’s. Oracle moved to dismiss because revenue-sharing is “perfectly legal” and because “nothing in ERISA requires fiduciaries to solicit bids [for record keeping services]” through a competitive process.

I love the revenue sharing is legal argument, I’ve been hearing it for the last 12 years when I mentioned to people that I have a problem with it. I always likened revenue sharing to kick backs and payola and I’ve always said that it’s only legal because no one has passed a law because it’s illegal. As far as using the whole it’s legal argument, there were a lot of bad things in our history that was actually law until society said that stuff was unlawful. So revenue sharing is legal because no one has tried to make it illegal. I will always contend it doesn’t pass the smell test with me because only certain mutual funds pay it and that means companies like Oracle may likely use funds just based on revenue sharing and there is cases that show that using revenue sharing as a big criteria in selecting investment options is a possible breach of fiduciary duty.

Now that Oracle has lost their motion to dismiss, expect a settlement announced shortly.