What Were They Thinking #8? The Tonight Show with Conan O’Brien

What Were They Thinking #8? The Tonight Show with Conan O’Brien 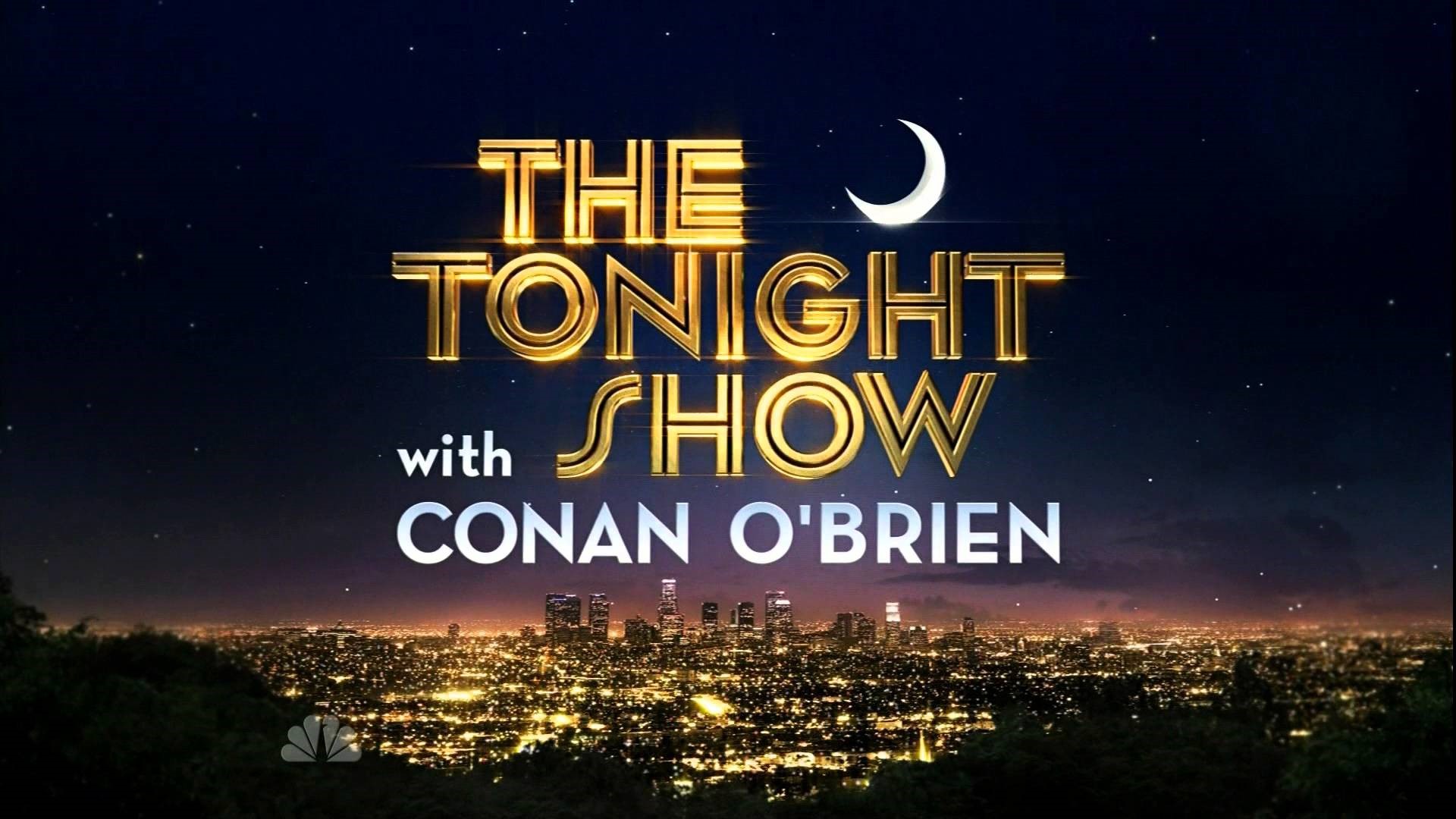 In television history, three shows left the air despite being #1 in the ratings: I Love Lucy, The Andy Griffith Show, and Seinfeld. Of course, all shows ended because the stars of the show wanted the show to end.

Well what if those shows were #1 and the network told Lucille Ball, Andy Griffith, and Jerry Seinfeld that their time was over and they had to leave the air even if they wanted to stay? You’d say that’s preposterous, but just ask Jay Leno.

I’ve never been a big fan of Jay Leno, but he had the top rated late night show on TV. He took over The Tonight Show from Johnny Carson in 1992. Despite losing in the ratings to David Letterman’s The Late Show from 1993-1995, Leno was on top for 9 years before NBC came up with this great idea. To keep Late Night host Conan O’Brien under contract, NBC decided to tell Jay Leno that his time hosting The Tonight Show was going to be up in 2009 and they told that to him in 2004.

Jay Leno is a workaholic and he had no intention to retire like Johnny did, especially when Johnny had done the show for 30 years. Jay was hurt with what NBC did, but he didn’t complain. When his contract was going to be up in 2009, Jay thought about moving his show to ABC. NBC was panicking that they’d lose Leno and have him compete against Conan. So they offered Jay Leno a nightly 10pm show called The Jay Leno Show. Conan didn’t complain, but that pretty much sealed Conan’s fate as Tonight Show host even before his first show.

Conan started as Tonight Show host on June 1, 2009. By the following week, David Letterman was back on top of the late night wars for the first time since 1995. By the time The Jay Leno Show went on the air in September, Conan lost 2 million Tonight Show viewers that had belonged to Leno. Jay’s 10 pm was a bomb and it was hurting the 11pm local news ratings of NBC affiliates. With Jay and Conan both failing, NBC thought about moving Jay back to 11:35 pm and them bumping the Tonight Show to 12:05. Jay didn’t seem to have a problem with it, but Conan did. Conan believed that The Tonight Show starting at 12:05 wasn’t the Tonight Show. So NBC had to shell out $40 million to buy Conan out of his deal and out Jay Leno back on The Tonight Show. It became a soap opera and Jay Leno right or wrong, got much of the blame for being a backstabber. Perhaps Jay’s biggest fault was being a company man and being passive-aggressive when they let NBC take The Tonight Show away from him. What he should have done was threaten to bolt to Fox and ABC when they came to him in 2004 and told him his time was up in 2009.

I still think the biggest mistake was giving Conan The Tonight Show at all. I’m not a Conan fan and I just don’t think he could carry Leno’s audience. He could barely keep the audience at 12:30 especially when Craig Ferguson was starting to beat him in the ratings. How could he carry the audience at 11:30 if he couldn’t do the job at 12:30? Sure Conan had the better youth demographic, but less of an audience. NBC was worried that Conan would bolt for Fox, so they felt the need to tie him up with NBC and the only way that they could do that is promise him The Tonight Show, albeit 5 years later.  So in order to keep Conan, they decided to sacrifice Jay and that was an absolute disaster that played over 7 months, what were they thinking?