If you cook the food, you should have a say in how the groceries are picked

If you cook the food, you should have a say in how the groceries are picked 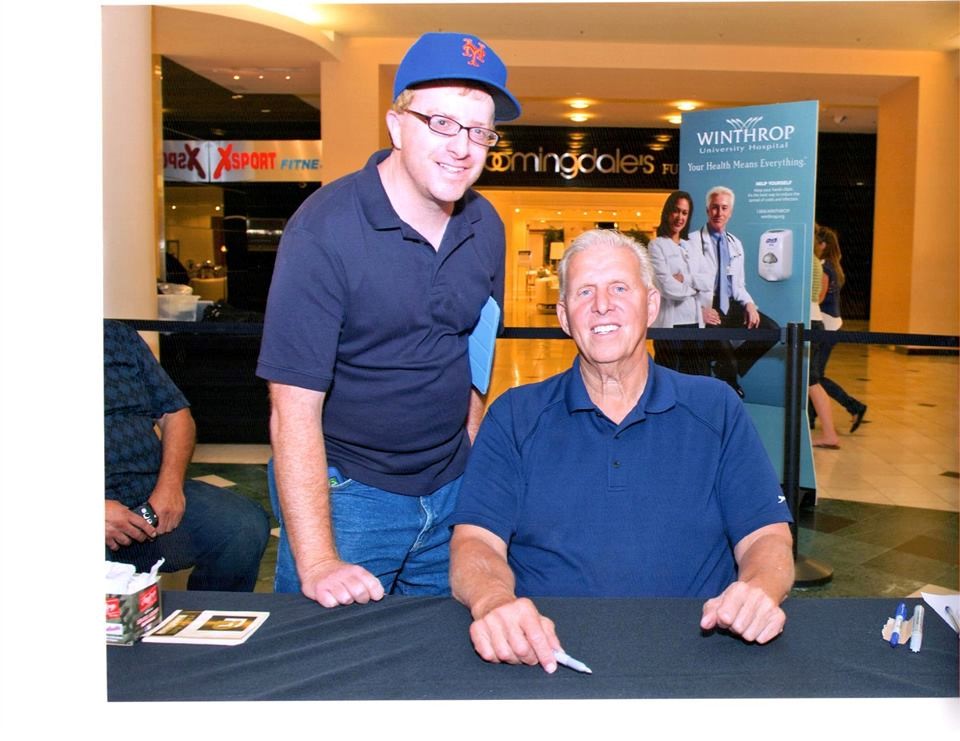 If there is one famous quote that’s landed me in trouble, it’s one from my favorite football coach Bill Parcells. Parcells was coaching the New England Patriots and he wasn’t getting along with the new owner Robert Kraft because Parcells no longer had a say in player personnel issues. The quote was: “If I’m going to be asked to cook the meal, I’d like to be able to pick the groceries.”

I believe in that quote in the sense that I believe that if I have to “cook” the meal, I should have a say in how the groceries are bought.

When I was the lead fiduciary on a multiple employer plan that was rocked when the previous fiduciary was accused of embezzling money from other plans, I thought I should have a say which third party administrator we should use. I thought that even after making only $125 on the plan and being named in a lawsuit. So I stepped aside and started my own multiple employer plan.

When I was Vice President of my synagogue and I did a more than proportionate part of the work, I thought I should have a say in which other vice presidents get nominated. The fact that they were bringing back a former President as Vice President who did nothing to increase membership, did nothing to improve the Hebrew School, and negotiated a terrible contract with the caterer got me upset. I wasn’t consulted and I just didn’t want to work with him because his priorities were different than my own since he had zero interest in increasing our membership base and was only concerned with cutting costs. So I quit.

I’m not saying that you should quit what you’re doing, but that when you do a disproportionate amount of the work and you’re not happy with the way the business is being conducted, you should have some say.

As far as the Patriots goes, Parcells quit and they hired Pete Carroll who didn’t work out after 2 years. Then they hired Parcells disciple Bill Belichick and gave him a say in how the groceries are bought. 5 Super Bowl wins later, Parcells was right even though it worked out for his disciple instead.