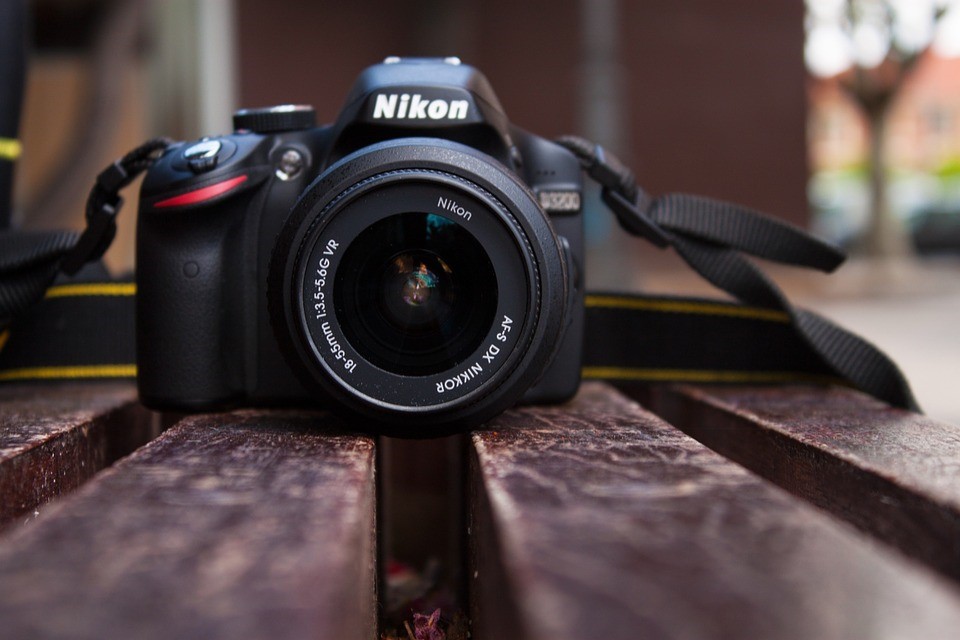 It has to do with your website and the pictures you may use. As you know, I have this website called that401ksite.com and you should know that since you’re reading it here.  For the articles, I use photos to illustrate the articles. Since I know a thing or two about copyright, so when searching for photos on Google and I search it using with photos that are tagged that they are allowed to be reused.

So a few months back, I get a letter addressed to my law firm (even though a separate company owns the website) with a demand from another law firm that I pay some photographer $5,000 for the use of some photo on employee benefits.  The demand was attached with an image of my website and nothing to indicate that the photographer actually owned the image.

So I searched from the image and while it was labeled as allowed to be reused on a site, there was a caveat that suggested that you need to pay $10 for the image. So while it was labeled as giving permission to be reused, the photographer had this $10 request that no one would know about unless you clicked on his site and looked around.  So if the photographer is willing to sell it for $10, why is his lawyer demanding $5,000? It’s what we call a honeypot or honeytrap scam. This photographer in cahoots with a lawyer entices people to use a stock image that appears to be free and they try to extort money from small websites for money. I went on Google and did further research and discovered that the law firm and the photographer are well known for this scam. Many small websites settle for hundreds of dollars because they don’t want to hire an attorney and I have the luxury of being one.

They send me another letter and I ignore it. Then I get a call from someone who claims to be a lawyer and I know from 5 seconds in that the person on the phone with me is not a lawyer because she asks me where to send the paperwork for a lawsuit. Like I’m going to her job for her. So I tell her that what she is doing is extortion and I will refer the matter to the proper authorities. I also tell her that next time she wants to extort money from me, she should bring a gun because she’ll have a better chance. Totally unprofessional on my part, but I didn’t giver her my name and I’m going to respond in kind for someone who is trying to rip me off. A few days later, I get another message from someone who is claiming to be an attorney who wants to settle the case. I don’t return the call because I don’t think they’ll settle for nothing and I never hear from them again.

The point here is that you should always be careful about the images used on your website and if you ever get a threatening letter like I did, give me a call.