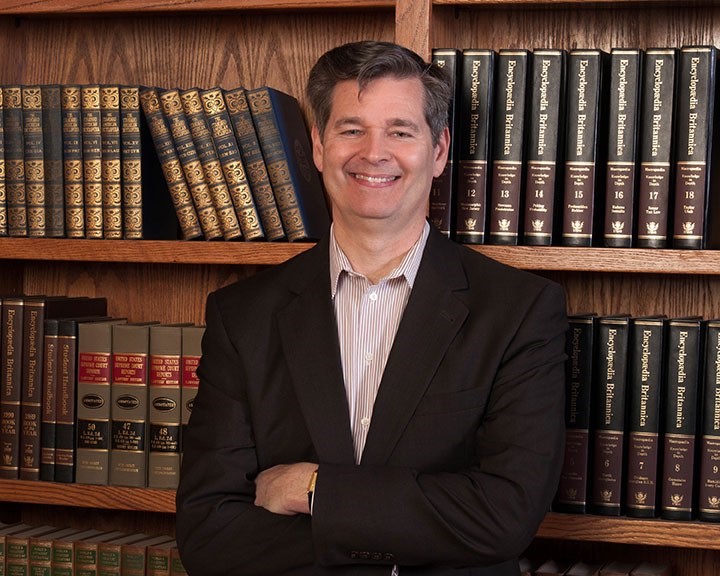 Taking a 401k loan is such a bad investment choice that it should not be allowed in any 401k plan other than for hardship reasons. And yes, it is an investment because when plan participants take 401k loans, they become one of the investments in their accounts. Consider that:

Many participants have said, “Bob, if taking a 401k loan is so bad, why would the company let me do it?” Good question! It is clear that participant loans can drastically reduce an employee’s chances of achieving retirement readiness. As a result, plan sponsors should seriously consider limiting loan availability to hardship criteria or eliminating loans entirely from their plans.