Culture Can Only Change From The Top

Culture Can Only Change From The Top 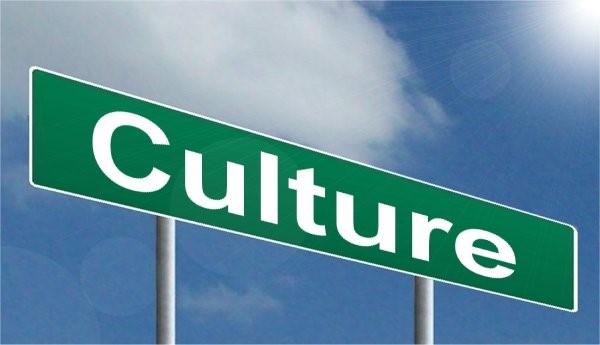 I was leaving a position as an ERISA attorney at a third party administration (TPA) firm for what I thought would be greener pastures. The TPA quickly hired an unemployed ERISA attorney for the role and when he was telling me how he was going delegate work to some of our administrators to help him out, I predicted he wouldn’t last 6 months. He lasted 4 months.

What he failed to realize and what I knew was that there was a culture where the administrators wanted to do nothing other than the work they had to do. I couldn’t blame them; most of them were overworked. It was a culture there that the administrators had where they did everything for clients except for trading, so they had no interest or time in helping me when I needed their client list to send out retainer letters for amendments and restatements.

If the office is in disarray or good talent isn’t appreciated, that’s part of the culture and the DNA of the firm and it can only be changed when the leadership decides to make a change.