What Were They Thinking #18 Kodak sits on digital camera to protect film business, goes bankrupt anyway

What Were They Thinking #18 Kodak sits on digital camera to protect film business, goes bankrupt anyway 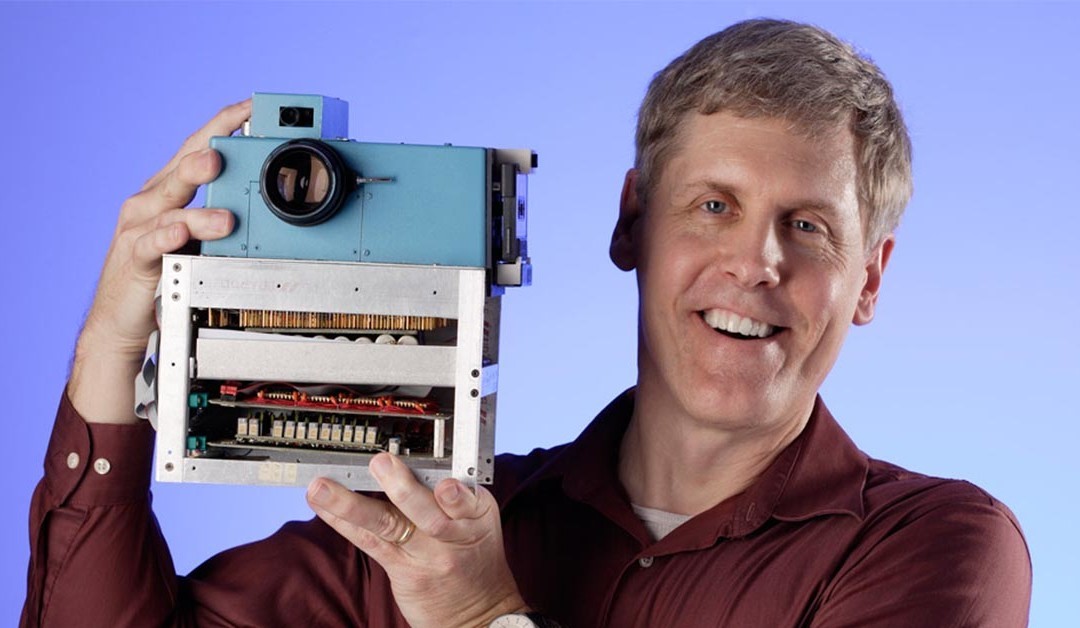 Imagine if Blockbuster Video developed Internet streaming and they sat on the technology because they didn’t want it to negatively impact their DVD and VHS rental store business. You’d laugh about it because technology isn’t something that you can stunt its growth. If you’re going to sit on technology, don’t be surprised if someone across the street develops it anyway.

Eastman Kodak was one of the largest businesses in the United States because of its domination of the film business. They didn’t just dominate the camera film business; they also dominated the motion picture film business, and the medical film business.

The problem with film is that it had a limited shelf life, because digital imagery was eventually going to be developed one way or the other. You’ll tell me that no one really knew that digital imagery would be a thing until the late 1980’s and I’ll tell you you’d be wrong because Kodak knew it in 1975. How did they know in 1975? That’s the year they developed and patented the digital camera.

Steve Sassoon developed the first digital camera in his work for Kodak and also invented a device to display it on. The digital camera was a very strange device in 1975. It took 50 milliseconds to capture the image and then 23 seconds to record it to cassette tape. You then had to put the cassette tape into a player, which would take a further 30 seconds to put up a 100 by 100 pixel black and white image. So the first digital camera was created with a digital cassette recorder, a Super-8 movie camera, an analog-digital converter, and other components connected through handful of circuit boards.

You’ll tell me that it was so rudimentary in 1975, that the digital camera could have been anything. Well Sasson worked for Kodak to fine-tune his work and in 1989, he co-created the first DSLR camera, which is very similar to the digital cameras of today. The camera used memory cars and compressed images, which was revolutionary. Did you ever hear of digital cameras in 1989? I know I didn’t and the reason why is that Kodak made sure that it never saw the light of day because they feared that it would cannibalize film sales. They were right, but they could have cornered a market that was going to make the film business obsolete anyway whether they sold a digital camera or not.

Kodak eventually came out with digital cameras in the mid-1990s and did nothing to distinguish it in the marketplace, so that left an opening for the film camera leaders Nikon and Cannon, to dominate the digital camera business. While Kodak did own the patent for a digital camera and made billions in royalties, that patent expired in 2007, which was too late to save the dying film business and the company filed for bankruptcy in 2012.

The lesson here is that you can’t slow technology down and your business is going to go obsolete whether you sit on it or not.