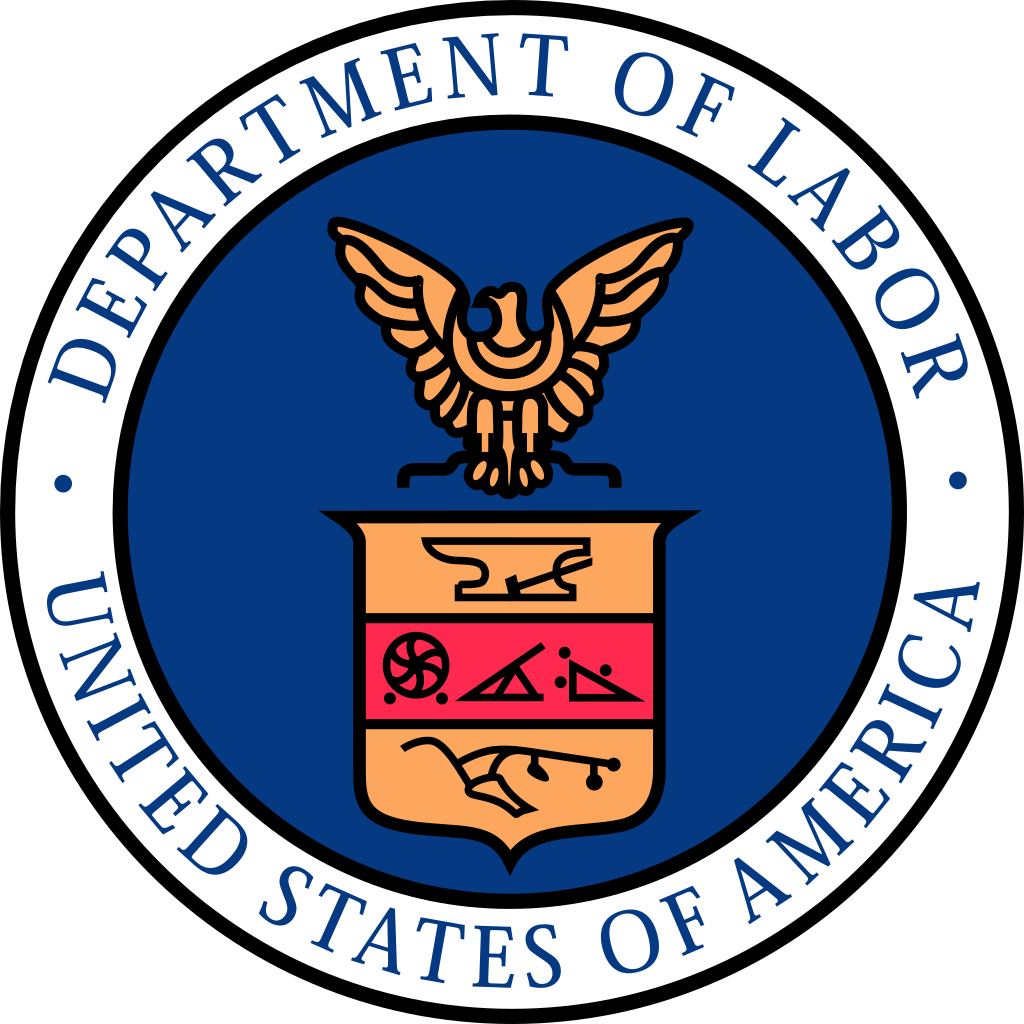 I have to see that as after 18 years, there is very little I fear and I fear of retirement plan audits by the Department of Labor (DOL). I’m going to have a larger fear as it’s clear that DOL audits will increase thanks to increased regulation and oversight.

Why do I fear it? Usually, unlike Internal Revenue Service (IRS) audits, they don’t seem to be random. There is a randomness to many, but many audits are thanks to a complaint filed by an aggrieved plan participant. My two biggest DOL audit issues were from issues that appeared small, but were bigger plan disasters and both resulted from former employees that they weren’t covered under the plans when they should have. Complaints and audits are an opportunity for the DOL to dig and they do a really good job of digging. I think they are scarier because unlike the IRS audits, they’re concerned about the rights about plan participants and when you are trying to identify if someone’s rights are being violated, then you maybe a little more dedicated in what you’re doing and I find DOL agents to be very knowledgeable and through.

If you hear from the DOL, immediately contact an ERISA attorney. I say that with peace and love, don’t ever handle it by yourself.