What Phyllis Borzi got wrong

What Phyllis Borzi got wrong 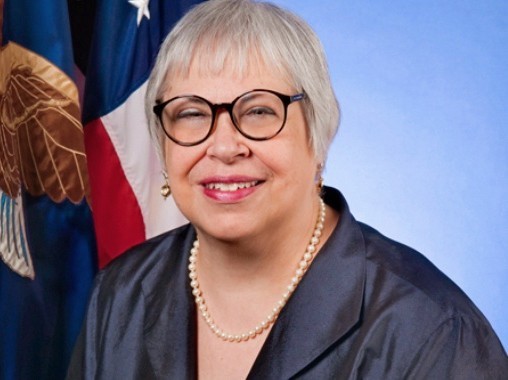 It’s been about 4 months since Phyllis Borzi left her position as the head of the Employee Benefit Security Administration (EBSA) and as time passes by, we can certainly opine on her accomplishments in that position. Of course, since I’m highly opinionated, I’m going to opine on the one area that Ms. Borzi got wrong.

While Borzi was given marching orders from the White House to allow states and municipalities to get into the small business IRA business (follow?) that would get more employees covered under her retirement plans, her administration screwed up one area of retirement plan coverage that never corrected for the last 4 years of her tenure.

Where did Borzi go wrong? Under her administration, EBSA effectively killed open multiple employer plans (MEPs) which allowed for unconnected employers to adopt these plans and avoid the bulk of the headaches of being a retirement plan sponsor. I say EBSA effectively killed these open MEPs through an advisory opinion on a MEP that created a plan sponsor to implement the MEP. I’ll never understand why the MEP wanted that advisory opinion and I certainly understand some of the reasons why EBSA went the way it did, I’ll never understand why they punted on offering guidance for these Open MEPs to allow them operate as one single plan for ERISA purposes. I think some EBSA guidance was warranted especially because I still believe they got it wrong since their opinion conflicts with Internal Revenue Code Section 413(c).

When you compare what the open market can offer, I believe Open MEPs are a better choice for retirement plan coverage than any IRA products offered by a state or municipality. People don’t trust governments and what employees can save under a qualified plan are far greater than what an IRA can offer.

So while Congress has failed in implementing Open MEP legislation, I still think the one thing that Borzi got wrong was the advisory opinion on Open MEPs and the failure to issue guidance to allow tem.