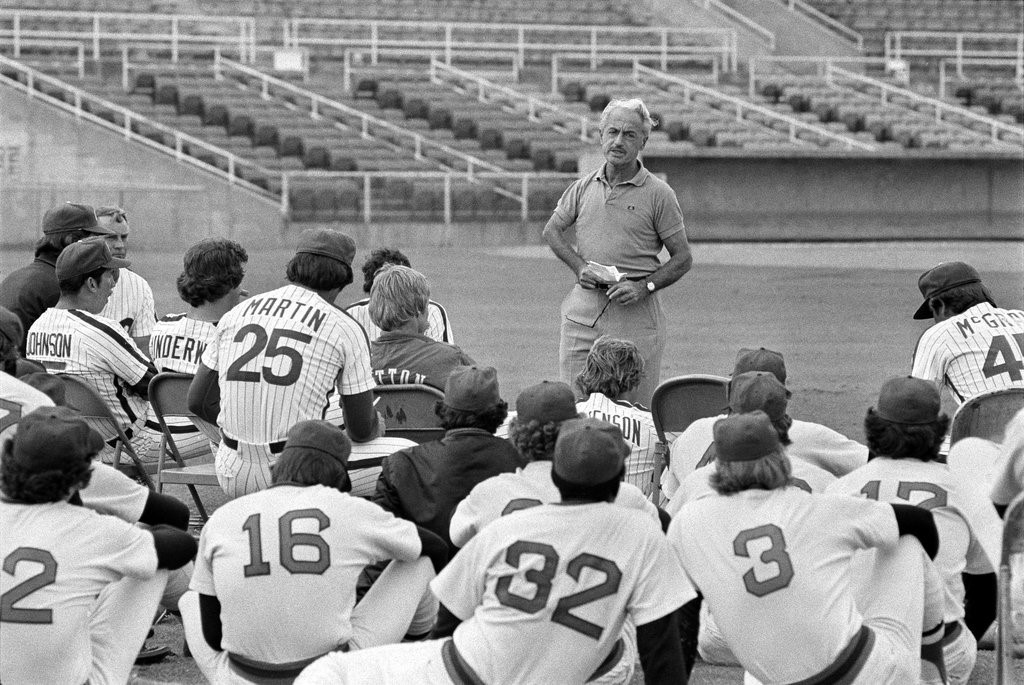 The Baseball hall of Fame is always up for debate as to those who belong in there, but have been snubbed. Pete Rose isn’t in because they changed the rules to deny him induction for his lifetime suspension, which occurred after his playing career. No one can explain to me why Gil Hodges isn’t in the Hall, but his teammate Pee Wee Reese is in.  However, in my mind, the biggest snub, which is just for spite, is the failure to induct Marvin Miller in the Hall of Fame.

Before Marvin Miller took over as Executive Director of the Major League Baseball Players Association, ballplayers were treated like indentured servants with no bargaining power when their salary and place of employment was at the whim of the baseball club that basically had their playing rights in perpetuity if they so choose through the reserve clause.

Thanks to Miller’s leadership, players saw their salaries increased, the right to arbitrate disputes and salary, licensing revenue increased, and the right to free agency thanks to the ingenuity of supporting the arbitration cases of Andy Messersmith and David McNally which struck down the reserve clause through a decision by arbitrator Peter Seitz.

While people debate the merits of including George Steinbrenner in the Hall, no one had greater effect on the game in the last 50 years than Marvin Miller. His exclusion from the Hall is purely out of spite because he beat the owners ate every turn and made Commissioner Bowie Kuhn look like a tool of the owners (Bowie is in the Hall).  People will blame Miller for the strikes in 1972 and 1981, but he did was best for his union’s membership and carried out their calls for a strike.

While Miller is faulted for the strength of the players association, it is a fact that free agency has created parity and the increase in player’s salary also was in tandem with the financial growth of Major League Baseball.

Marvin Miller was the poster child of union leadership that worked and his accomplishments in baseball deserves a plaque in Cooperstown.