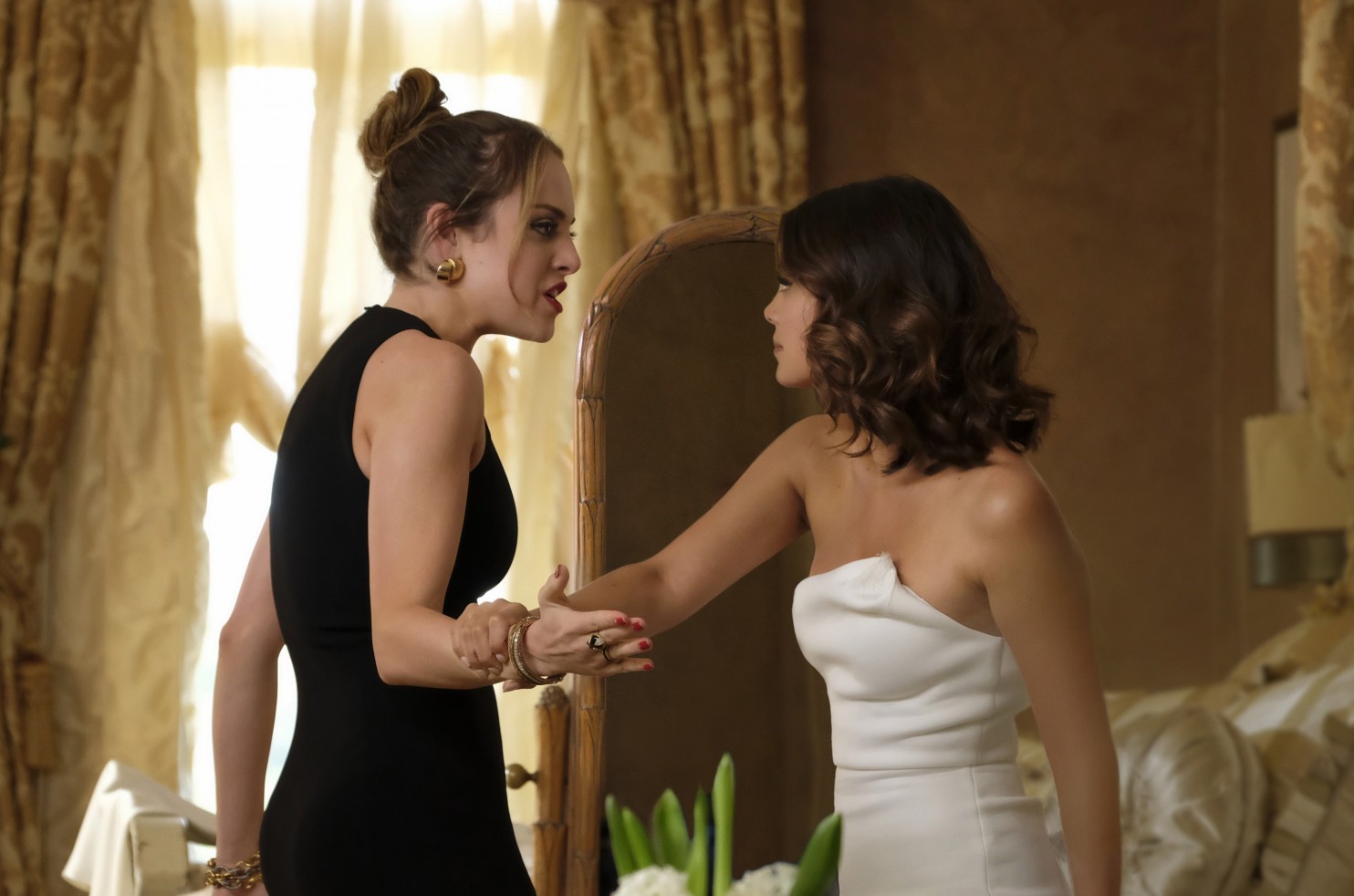 There are just so many great shows available on Netflix, Hulu, HBO, Showtime, AMC, and then there is a lack of quality on network television. Sure there are some gems out there, but the new schedule for the next TV fall schedule shows there is a lack of originality out there.

Was anyone really pining for a revival of Roseanne and Will and Grace? I can name dozens of shows I’d want revived instead of those two. Did you see the CW reboot of Dynasty? It looks interesting, but will the teen centric CW understand the dynamics of the Carringtons? Did we really need a reboot of a show that highlighted the excesses of the 80’s? The network TV schedule is also full of Chicago spinoffs, NCIS spinoffs, and game show reboots. That’s probably the reason why the best TV out there isn’t on network TV.