Wonder Woman: DC get it right

Wonder Woman: DC get it right 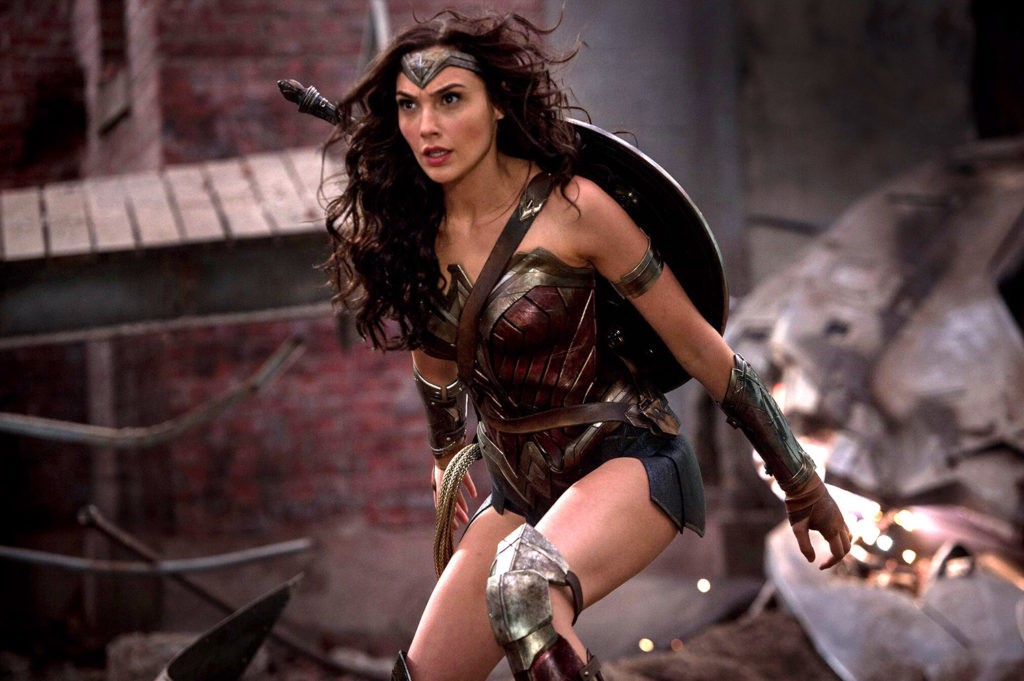 I’m still a Marvel guy at heart, but I do like DC superheroes like Batman and Flash. Yet when it comes to comic universe films, Marvel has been doing a great job and DC has bobbled the ball ever since Christopher Nolan’s Batman Trilogy came to a close.

Batman vs. Superman and Suicide Squad may have made money at the box office, but they were forgettable comic book based films. They were too dark, too loud, and too long.  It also didn’t help that the acting was wooden and we could care less about the characters.

Yet as bad as Batman vs. Superman was, Wonder Woman was that good and it has nothing to do with the fact that I have a soft spot for all things Israeli like Gal Gadot. Wonder Woman makes a connection with the audience because we actually care about her, we know about her background and her need for doing the right thing, which is far different from her short role in Batman vs. Superman and Ben Affleck’s portrayal of Bruce Wayne. Even set during World War I, it’s not as dark as the DC movies that come before it.

While Gadot was perfect for the part, she’s part of a well-rounded cast that included Chris Pine as a good Steve Trevor, Robin Wright, Connie Nielsen, Danny Huston, and David Thewliss.

My only qualm with the movie is how indestructible that Wonder Woman is and it’s hard to find a villain worthy of her if she is indestructible. Otherwise, it’s a home run and up there with any good Marvel Universe film. It gives me hope for Justice League despite the bad trailer.