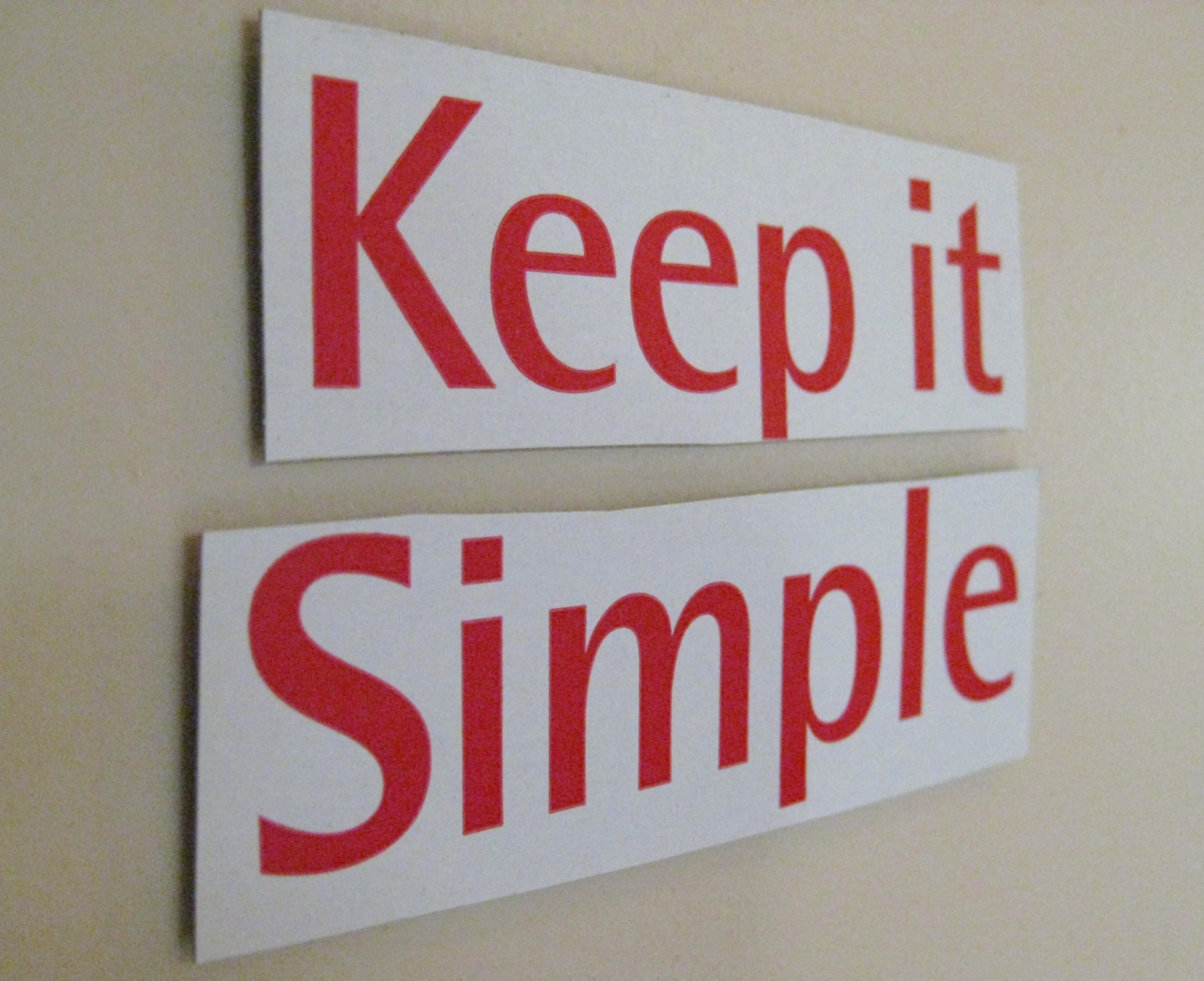 One of the big parts of my practice is assisting third party administrators (TPAs) who cant or don’t want t afford an ERISA attorney on staff.

I recently had to answer correspondence regarding the payout of a participant who was deceased and still required to take out the required minimum distribution (RMD). The beneficiaries of the deceased claim that the TPA advised them that they could take the RMD and roll it over. The only problem is that law won’t allow them to do it.

The initial response by the TPA wasn’t wrong, it was just full of a lot of jargon that really didn’t fully answer the beneficiaries’ concerns. I helped with the second response and just fully explained that no matter what they were told they could not rollover an RMD because it’s not an eligible rollover distribution.

Rather than go through a lot of words, it’s just a lot easier to tell them straight and just tell then what they can and can’t do with the deceased participant’s benefit.