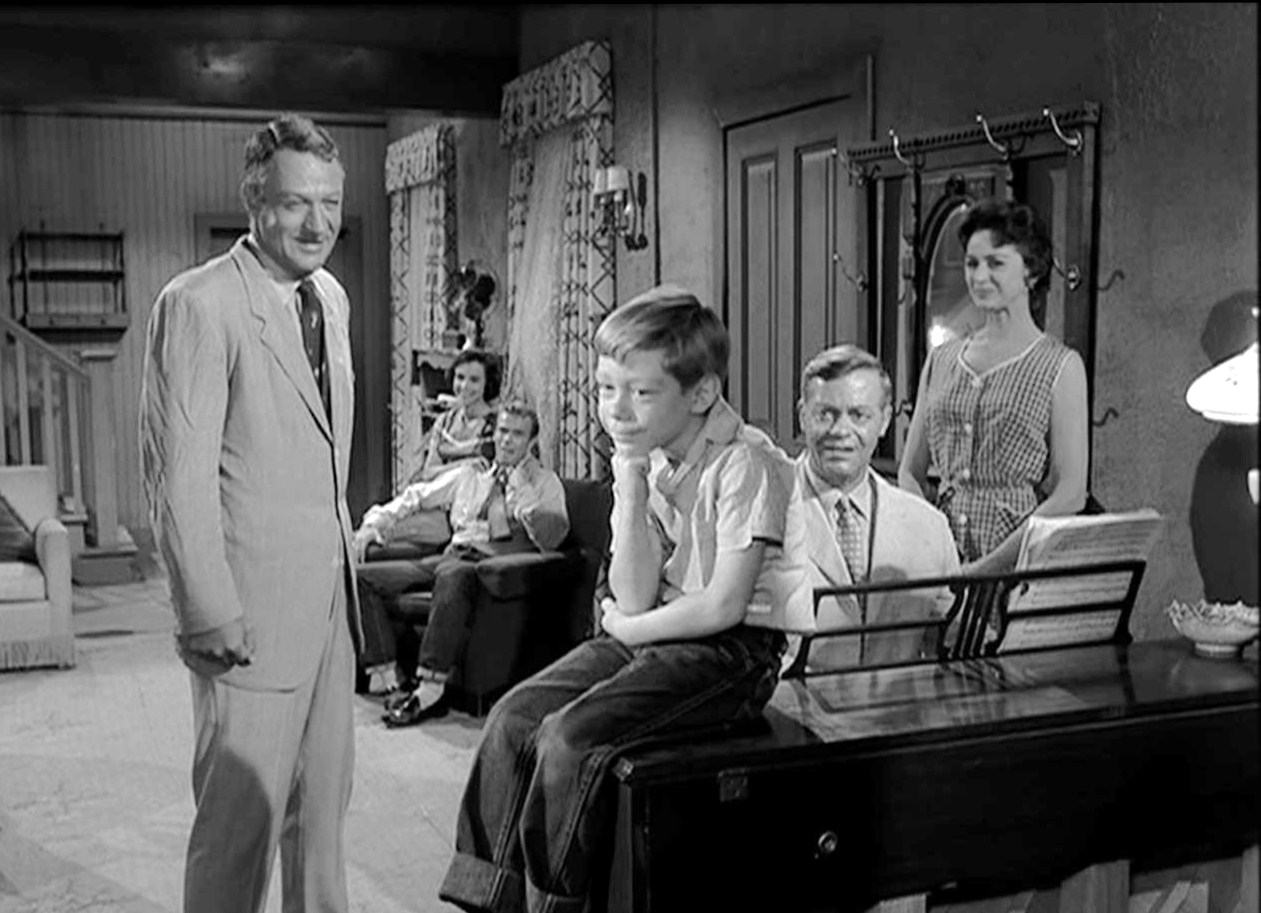 When I was at law school at American University Washington College of Law, I was the Executive Editor of The American Jurist. The Jurist was the student newsmagazine for my final year of law school.

I wasn’t a particularly fond fan of my law school; I think they made promises to students that they couldn’t deliver on and some of the great opportunities like their law clinics were only available to a small group of students. For example, while I was led to believe my interest and coursework in tax law would merit me for consideration in the tax clinic, I did not get a slot for the tax clinic because my name was literally not pulled out of a hat.

So my year as the top editor was dedicating my columns to lambast what was wrong with the school and suggestions on how to improve certain aspects of it like the career services office, the journal and law clinic selection process, and orientation.

Certain students and faculty were very critical of my views because they said my columns would have a negative impact on the school because potential students would read the columns and then not got to our school because of what I wrote. It was pure nonsense because my columns criticized the school and then offered suggestions on how to fix the problems I pointed out. After I graduated, many of my suggestions were acted upon by the administration and I am proud of my role in helping the school out.

People don’t like criticism; they can’t handle it. If you criticize, you get labeled as a hater. It’s a label to discredit you and your opinion. I see it all the time in my village where people who criticize what’s going on in Oceanside are told to move.

Sometimes, people who are critical of the retirement plan business and rightfully so are told that their criticism will have a negative impact on the business. History has shown that there were certain abuses in the 401(k) plan business (there still are) and keeping quiet about them won’t help in creating change to eliminate abuses.

My point is that there are enough problems within the retirement plan industry to criticize and simply attacking those that do is certainly not going to help the industry out. Those that try to shout down those 401(k) critics do a disservice to the industry because it’s those critics on fees and investments that have helped spur change within the 401(k) industry.

That being said, there are those who consistently attack 401(k) plans without a suggestion to improve them or a realistic way to help the retirement savings crisis in the country.

When managed correctly, a 401(k) plan is one of the best employee benefits out there that has helped plan participants save for retirement and lower their current taxable income. People within this industry don’t have to be like Anthony’s neighbors in the Twilight Zone episode “It’s A Good Life” and think “nice, happy thoughts.” If you see something wrong within the industry, say something and offer a way to make things better.

Those that believe that the retirement plan industry is perfect and call those that criticize it are haters are members of a flat earth society who don’t have tolerance for the free flow and exchange of ideas. There is a lot of right and wrong with the retirement plan business, don’t be afraid to speak up in trying to improve it.