What Were They Thinking #25 E.J. Korvette’s goes beyond what they knew

What Were They Thinking #25 E.J. Korvette’s goes beyond what they knew 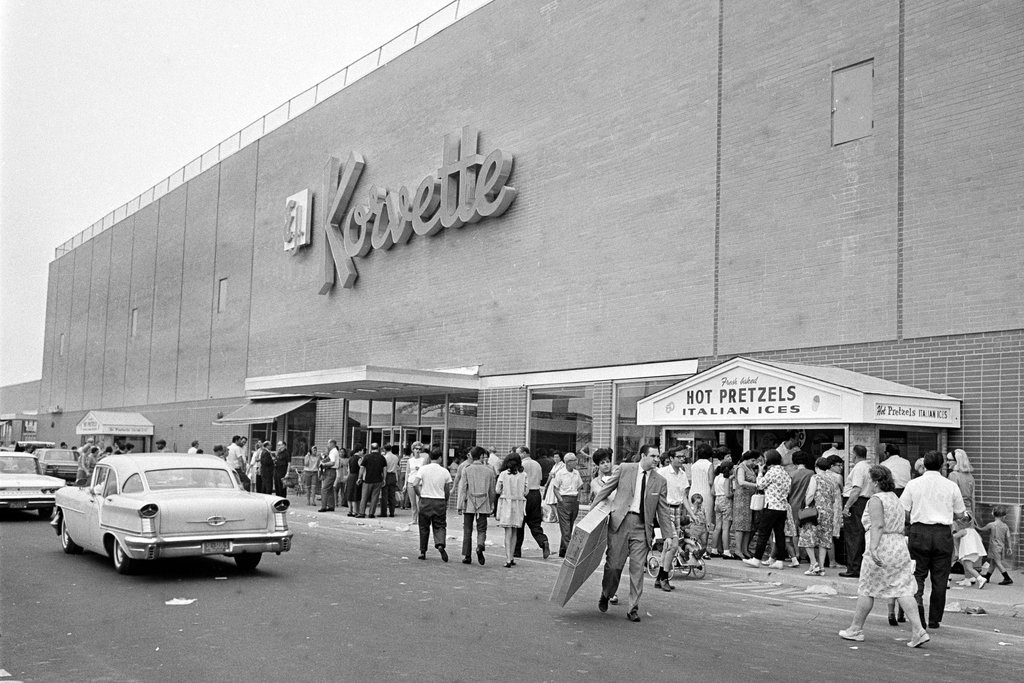 70 years ago, the retail business was quite different. There was no Wal-Mart and Target and there were laws on the books that prevented discounting against the suggested retail price set by manufacturers. That’s why department stores rules the day when it came to shopping. There was one store that decided to try for discounting and challenge the law on the books that maintained the status quo of set pricing.

The company was E.J. Korvette’s and they started with a store in Manhattan that sold luggage, household appliances, and some jewelry. Their prices were a third off retail and the way they ran around the anti-discounting laws on the books was creating a “membership” program that handed out membership cards so that the stores could be treated as a retail cooperative, thereby skirting the anti-discounting laws.

Thanks to its discounting, E.J. Korvette’s expanded into the suburbs of New York, Philadelphia, Detroit, and Chicago. They expanded the products they sold by initaly subcontracting sales of home furnishings, furniture, and carpet. The problems with E.J. is when they decided to end the practice of subcontracting sales and get into the business of selling furniture, fashion, carpet, and household goods. The problem is that Korvette’s had no idea how to sell these products and they failed to focus on their bread and butter: appliances and electronics.

Between 1966 and 1980, Korvette’s was dying and through a number of transactions, started to close stores and exit locations until they closed their last 17 stores in December 1980.  Korvette’s was a pioneer in discounting, but losing focus of what they sold best and trying to be the next department store was a disaster that led to its closure.