An Introduction to Wegman’s

An Introduction to Wegman’s 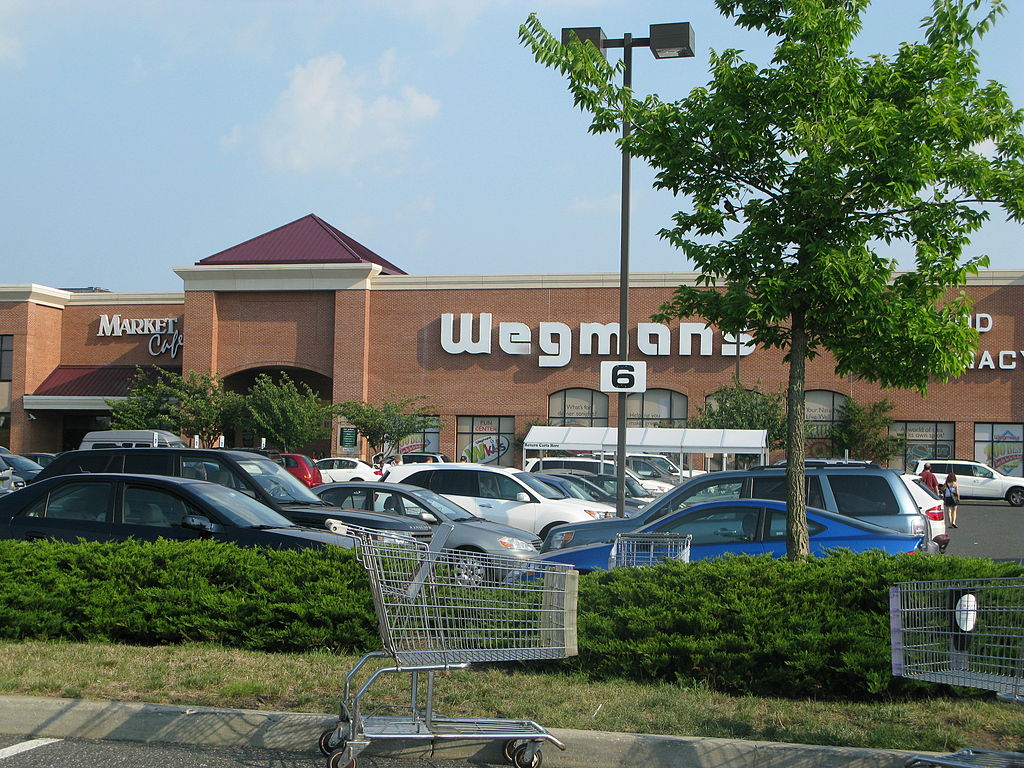 Anytime I am in New Jersey or Pennsylvania, my family and I must make a trip to Wegmans. For most of you, the question will be is: what’s Wegmans? Well Wegmans is probably the greatest supermarket ever created and an example that you can succeed in a dying business: supermarkets.

Wegmans is a family owned supermarket located in the Northeast. It started in Rochester, New York in 1916 and only first expanded to Syracuse in 1968 and then to Buffalo. It’s now in Pennsylvania, New Jersey, Virginia, Maryland, and Massachusetts. In 2018, it will expand to North Carolina and make its first push into New York City with a store in Brooklyn.

What’s the big deal? Their supermarkets are huge, much bigger than your local Stop & Shop, Krogers, Giant, or Safeway. Wegmans is succeeding where a supermarket conglomerate such as A&P failed. Wegmans realized than in business with such low margins and competition from Wal-Mart and Target, the best option is to target higher-end clientele and high margin areas.

Where does Wegmans succed? The stores have their own cafes where you can sit and eat from their various store made food stations such as sushi, pizza, sub sandwiches, Chinese, and their bakery. Store prepared foods and catering have much higher margins than dealing laundry detergent. The everyday prices at Wegmans won’t be confused with Wal-Mart, but its focus on organic, specialty, ethnic, and many great store brand items are the reasons why Wegmans is expanding while the competition is retracting.

The push to New York City is an interesting one for Wegmans. They have started circling New York City with a store in Woodbridge, New Jersey and a store in Montvale that will open in September and a store in Harrison, Westchester County, around the same time they open in Brooklyn. New York City won’t be that tough of a market to crack because of a lack of competition ever since A&P shuttered as well as its Waldbaums and Pathmark brands. New York City groceries especially in Downtown Brooklyn and Manhattan are on the high end and the higher end grocery shoppers are going to love what Wegmans has to offer. Unfortunately, it may spell the end of Fairway, which didn’t come out of bankruptcy that long ago.

People may think that I’m overreacting about how great Wegmans is and it’s probably because they never stepped into one.