Fine with eliminating State Exemption for Plans, but what about MEPs

Fine with eliminating State Exemption for Plans, but what about MEPs 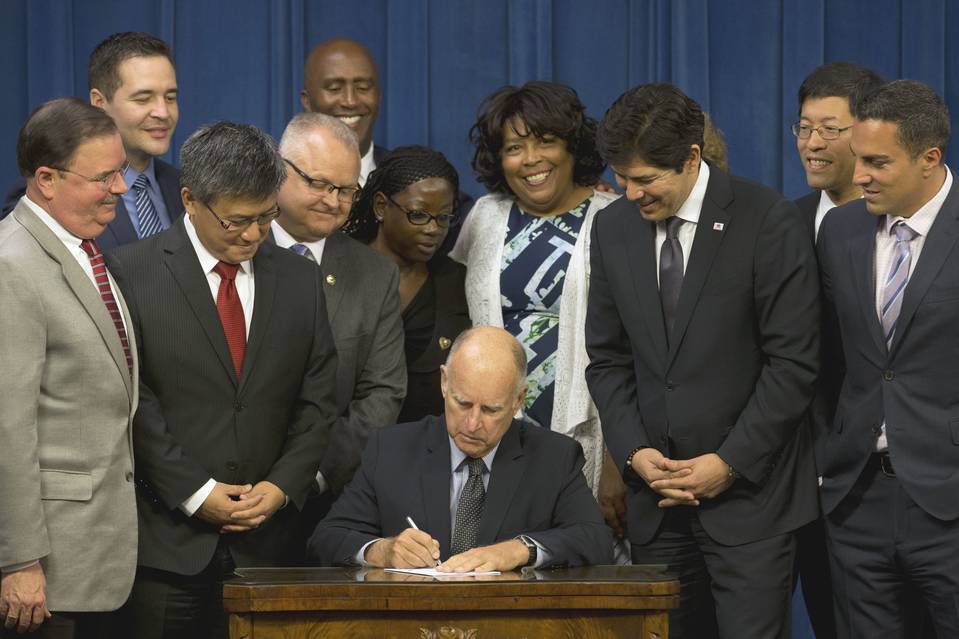 I was never in favor of allowing individual states running retirement plans for employers that didn’t offer retirement plans and allowing a Department of Labor (DOL) exemption to run them for three reasons: 1) they were going to run IRA programs where employees couldn’t save as much as they could in a 401(k) plan; 2) the plans wouldn’t have ERISA protection: 3) people don’t trust government to hold their retirement savings: and 4) there is something better out there that the DOL has avoided talking about for the last 5 years.

More than 5 years ago through an advisory opinion on a specific multiple employer plan (MEP), the DOL effectively put the kibosh on Open MEPs where there was no commonality between adopting employers. In English, that means every participating employer under an Open MEP would still have to file their own Form 5500 since an Open MEP without commonality was not a single plan for ERISA purposes.

For 5 years, the DOL has had time to expand their thinking on the advisory opinion for that specific MEP and offer guidelines on whether Open MEPs can be allowed or not. Yet for 5 years, we’ve heard nothing. As someone who loves greater coverage of employees for retirement plan, I still am incredulous that the DOL has already created the exemption for states and are in the process of eliminating the safe harbor, yet won’t allow Open MEPs operate when they are a far better fit for employers who don’t offer retirement plan than anything that state governments could offer.