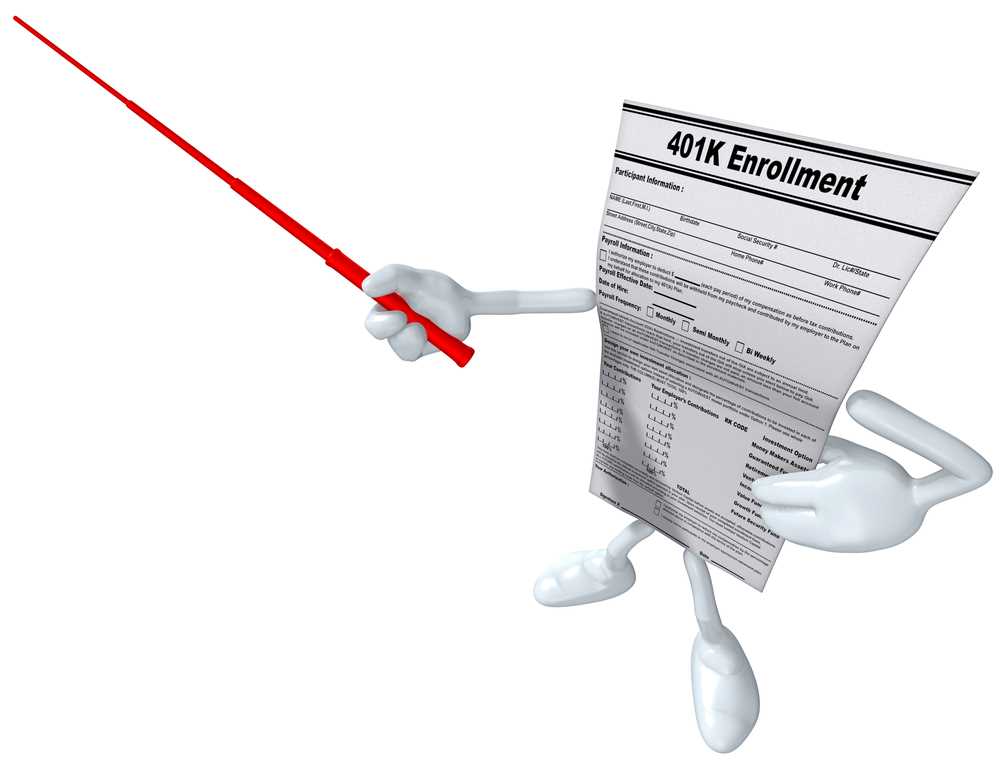 When I was at college, I was very involved politically. Someone I met my freshman year at Stony Brook and a friend to this day was someone I met through these political circles and has made a name for himself as Ted Cruz’s campaign spokesman. One of his pearls of wisdom is “Get Them In Early and Get Them Involved.”

When I started out as an ERISA attorney, I first heard of automatic enrollment in 401(k) plans when it was known as negative election. Pre-Pension Protection Act of 2006 (PPA), employers could only put that money from participants who were negatively enrolled in some sort of stable investment because there was no QDIA or any relief from liability under ERISA 404(c). Taking money from employees without their consent was something out of the Soviet Union.

After I got older and became less of a red baiter, I finally understood why automatic enrollment can be a good thing after PPA. PPA offered some sort of relief to the employers for liability with QDIA, so participants would be automatically enrolled in a fund that was better than a money market fund. The fact of the matter is that when it comes to 401(k) plans, younger participants don’t defer as much as older participants and if something is not done within the next 20 years, I think you will actually see a negative outflow from 401(k) plans.

So I believe automatic enrollment can be a tool to increase the size of plan assets, prevent negative outflows, and getting young participants in early. I think if a plan’s financial advisor gives good investment education with one on one meetings, I think it’s possible to get these automatically enrolled participants involved by eventually getting them interested in retirement savings, which will get them to affirmatively enroll in the Plan by increasing their deferral rate from that automatic amount. Get them in early and get them involved, automatic enrollment can be that hook.