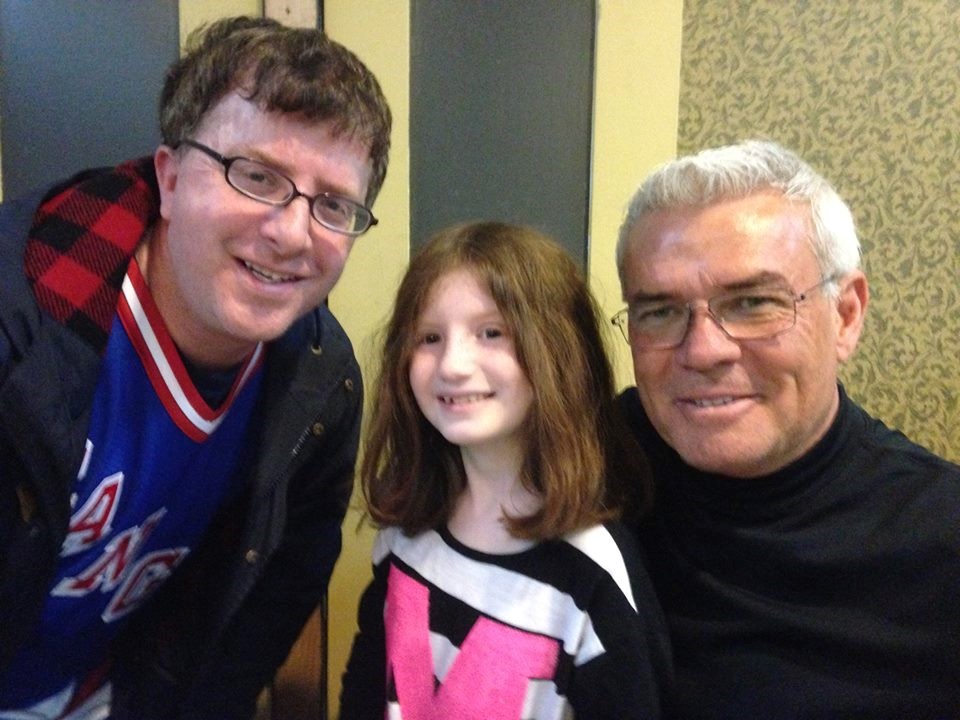 Yes, you’d think I’ve lost it if I’m telling you that former World Championship Wrestling (WCW) guru Eric Bischoff would have business advice for retirement plan providers, but based on something he did in the past, I think he does.

Bischoff in the late 1990’s came up with the crazy idea that WCW should have a show directly (WCW Nitro) against the flagship show of the World Wrestling Federation (WWF), Monday Night Raw. People thought Bischoff was committing career suicide with such a plan. Yet Bischoff succeeded as WCW beat WWF for over a year and a half. That decision ignited the Monday Night War and one of the biggest booms in wrestling history to the point where WWF went public and ultimately bought WCW once Time Warner wanted to get rid of WCW. Bischoff doesn’t get the credit he deserves.

How did Bischoff succeed? He looked at what the WWF was doing and saw how he could differentiate. Raw was taped; he decided Nitro should be live. Raw featured one side matches called squashed and he decided Nitro should offer main event matches. WWF had gimmick wrestlers; Bischoff wanted Nitro to be more reality based. Bischoff simply looked at what the competition was doing and thought he could succeed by differentiating than the competition.  Had he replicated what WWF did with Raw, he probably would have failed.

So what does have anything to do with plan providers? Take what Bischoff did with Nitro and apply it to your business. Look at what your competition is doing and see how you can differentiate what they were doing. Heck I did it with my law practice with some degree of success. If you stand out and contrast with what the competition is doing, you may succeed like Bischoff did back between 1996-1998. As far as after 1998,  well that is a whole different story.