myRA put out to pasture

myRA put out to pasture 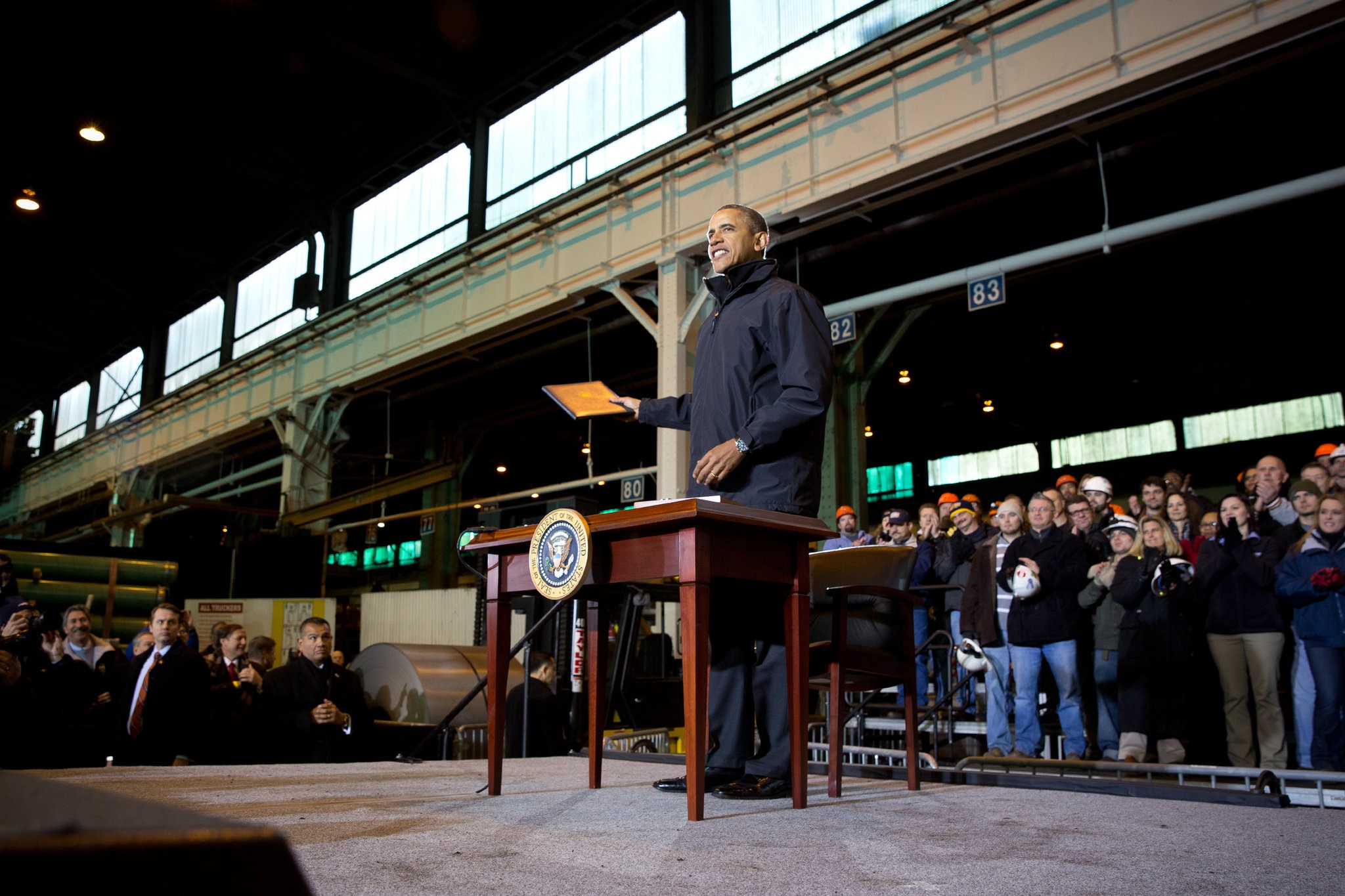 President Obama’s myRA program was put out to pasture by the Trump administration because of high government cost and low participation.

The program was a laudable one it was a program for employees who didn’t have access to a retirement plan at work because their employer wouldn’t sponsor one. Employees who enrolled in myRA would be able contribute up to $5,500 a year, or $6,500 if they were 50 or older. That money could be deducted from their paycheck or they could remit payment to the government for their contributions.

The funds were invested in United States Treasury savings bonds, which paid the same variable rate as the Government Securities Fund, available to federal employees through the government retirement plan. Once a participant’s account balance hit $15,000, then it would be moved to an account that would offer stock and bond investments.

While people will claim that the Trump administration’s decision will cut retirement access to employees who don’t have one at work, the myRA program was no different than a Roth IRA and offered employees no tax advantage. I’m all in support of increasing retirement plan access, but the way to do is to offer incentive for employers to offer retirement plans. That’s why I still support the idea of open multiple employer plans that will help employers alleviate potential fiduciary liability and cut down on costs that go with small 401(k) plans.