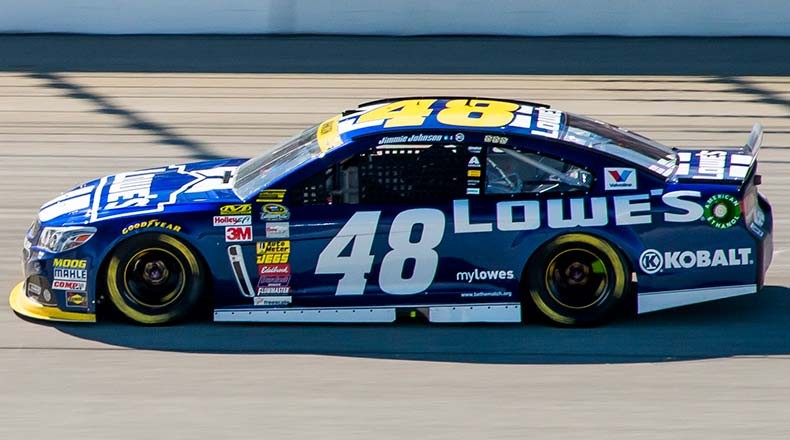 Nobody really wants to talk about it, but NASCAR is in bad shape. While NASCAR enjoyed a boom in the last 15 years, the boom is far over. Ratings are down 15% and sponsors are leaving in droves to the point where a great driver like Kurt Busch might not have a full time ride next year.

Why is NASCAR in such a funk? There has certainly been a star drain as Jeff Gordon retired two years and Dale Earnhardt Jr. is retiring this year after having missed about half the season last year because of a concussion. Carl Edwards is gone as well and maybe the new stars like Chase Elliott haven’t met the fan’s expectations?

Another reason for its problem is the constant rule changes. I’ve been a fan for about 10 years now and every year, it seems that NASCAR is changing the rules on the Race for the Chase playoff format. They are consistently tinkering with the format. This year they changed the points system where every race now runs multiple stages and the stage winner get points in addition to the winner and laps leaders. While this was done to get more consistency from drivers and to increase competition at all times during the race, the whole process might be confusing to most fans.

The sponsorship dilemma has been going on for years, but never to the point where the premier race team, Hendrick Motorsports doesn’t have full time sponsorship for Kasey Kahne’s #5 car, which is one of the reasons he won’t be back for Hendrick in 2018. Questions at Stewart-Haas Racing has Kurt Busch’s #41 car in limbo to the point that Stewart-Haas has decided not to pick up Kurt’s 2018 option. Target announced they’re dropping sponsorship of Kyle Larson’s #42 car seeing better opportunities in advertising in soccer. Demographics and poor ratings are going to get sponsors leaving and that’s not good because of the costs of running NASCAR teams.

Another issue that’s going to be a problem in the next few years is when NASCAR’s TV deals with Fox and NBC end. Rights fees for sports are going to be under pressure with lower ratings and cable subscribers pulling the cord and going with online streaming services.

So NASCAR is going to have to develop ways to stop the bleeding because they can’t afford and turn back the clock to the days when they didn’t get live full time coverage of their races or when they reduced to appearing lower cable tier channels like the old Nashville Network.