If they could to them, they’ll do it to you

If they could to them, they’ll do it to you 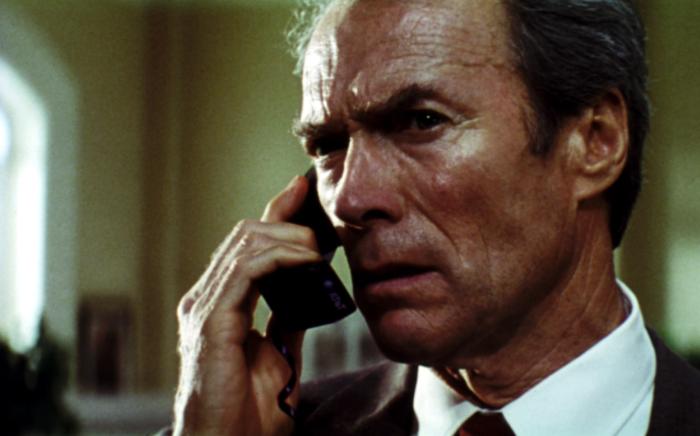 There is a great scene from the movie In The Line of fare where Clint Eastwood’s character Frank Horrigan who is a Secret Service agent is on the phone with potential Presidential assassin Mitch Leary, played by John Malkovich. Leary calls Horrigan a friend on the phone and Horrigan retorts: “I’ve seen what you do to friends.” Horrigan just saw photos of Leary’s dead friend who was killed because Leary slit his throat.

If you see someone do badly to someone, realize that you can be next. So if you’re working for someone and they do something bad to an employee, that means they can do that to you. Same with a plan provider that you’re working with. If you see them acting in an unprofessional manner with an employee or another plan provider, chances are they will do that to you. Heck, I’ve learned it the hard way with a plan provider I worked with, who did some terrible things to their employees. It shouldn’t have been a surprise when they skirted a huge legal bill and then avoided service of process before I eventually got a default judgment. You’re not special, so bad behavior geared towards someone else can eventually be geared towards you.