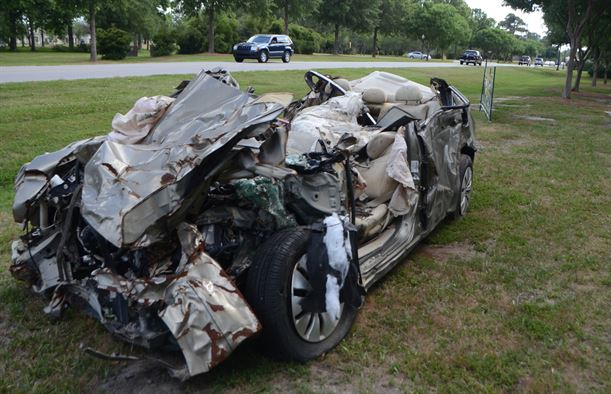 I was a Vice President of a synagogue once and the biggest problem I had is that the people who had a greater say that I did were the same people who turned a synagogue from 750 member families to 300. They were ineffective and they didn’t understand how incompetent they were.

If your company’s retirement plan got into some trouble because the powers that be who run the plan (whether it’s the C.E.O., human resources director, or retirement plan committee) took their eye off the plan, it may be a time to replace them especially if they haven’t learned from their mistakes.

When I was at my old law firm, the 401(k) plan was poorly run there. The Human Resources Director who was the trustee didn’t bother to hire a financial advisor, she provided no investment education to participants, and plan investments weren’t updated for 10 years. In addition, she had no idea the third party administrator (TPA) received revenue sharing payments. Based on my advice, they hired a financial advisor. It wasn’t the one I recommended, but at least they hired one. The Human Resources Director eventually without my input, hired a new TPA. Many years later after I left, someone told me that the plan owed a lot of money in corrective contributions that made no sense to me, but it was the same Human Resources Director in charge. Pat always thought she knew best and she didn’t.

A retirement plan that had major compliance issues will have them again if the powers that be that didn’t learn from their ways will make consistent poor plan provider selections like pat. It’s my opinion is that these powers that keep on making bad choices should step aside and let the people who can make the right choices take their spots. It’s hard for people with large egos to do such a thing because their egos won’t let them understand that what they have been doing all along is wrong.