Bobby Heenan was the greatest manager in history

Bobby Heenan was the greatest manager in history 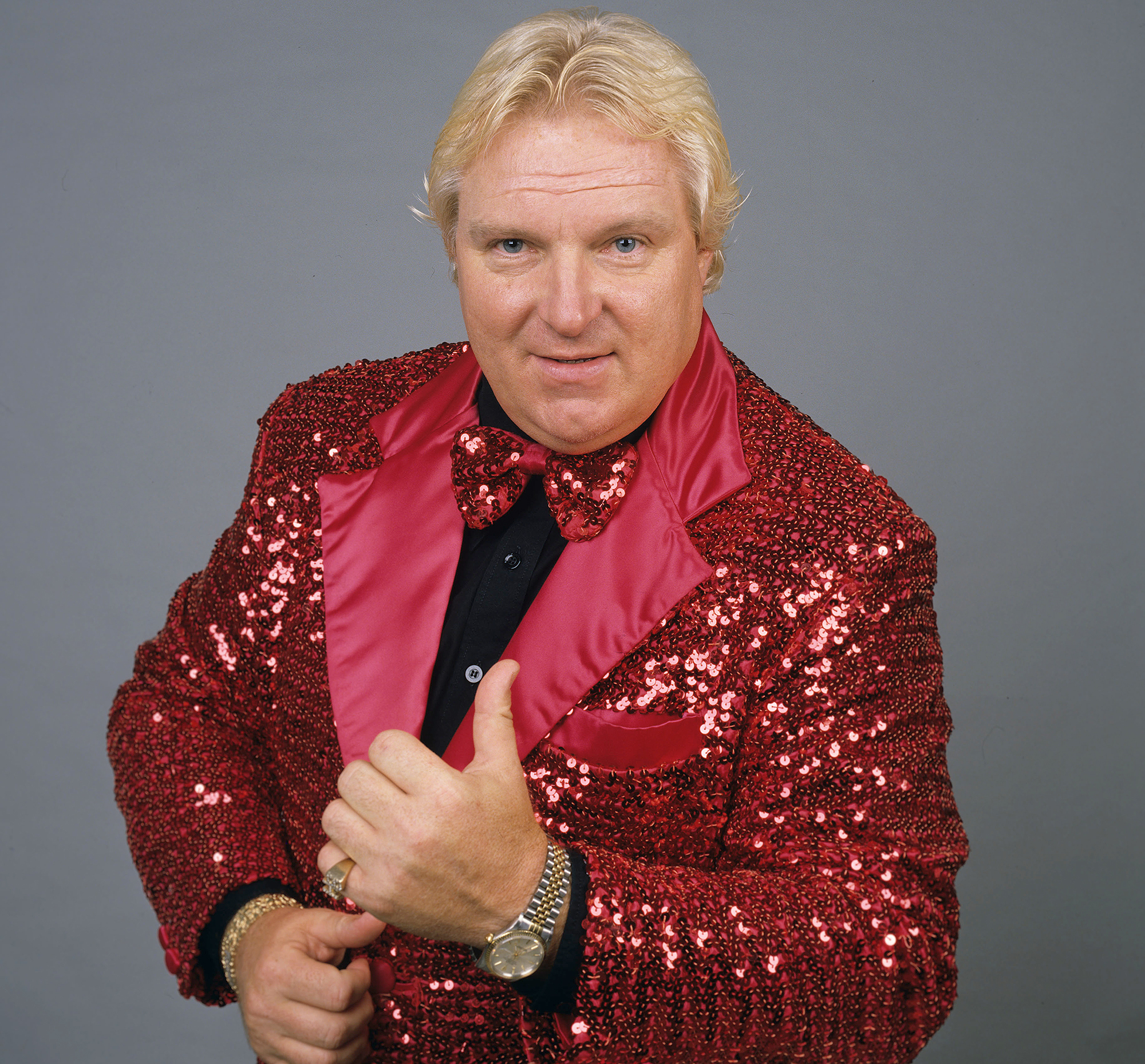 The passing of Bobby The Brain Heenan came as no surprise to anyone who followed his cancer diagnosis and the pictures of him at autograph signings with no ability to speak and missing part of his jaw. In my opinion, Bobby was the greatest manager in wrestling history and probably the greatest television analyst of all time.

Before he came on the national scene by leaving the AWA for the national expanding WWF in 1984, he was already a well-known name having managed Nick Bockwinkel as a long time AWA champion and when Nick was a AWA tag team champion with Ray The Crippler Stevens.

If you have only watched today’s product and don’t know the role of a manager, it’s really simple: the manager is merely a mouthpiece for the wrestler and is a device to get the wrestler “over” (accepted) with the audience and when the wrestler was a heel, “heat” (an intense dislike rather than indifference). In the WWF before the national expansion, the managers were The Grand Wizard, Captain Lou Albano, and Classy Freddie Blassie. They were all great in their role, but they could never connect with the audience that Bobby Heenan could. What stood Heenan apart was that he was like Don Rickles, full of hilarious one-line insults. Heenan was so talented in his comedy delivery; you always sensed he was wasting his talent by being connected with professional wrestling.

Heenan was the greatest manager because he was able to build heat and get every one of the wrestlers he managed over including the Islanders of Haku of Tama who failed as fan favorites. He was even able to get some mileage out of the Red Rooster Terry Taylor, which was one of the worst gimmicks ever contrived. Heenan’s best talent was that he was always a great foil for Hulk Hogan. Every hero needs a good villain and Heenan and his family of wrestlers including Andre The Giant were what helped make Hulkamania, there was a reason Hogan got Vince McMahon to bring Heenan over from the AWA. A perfect example of how great Heenan was is the instant audience dislike of long time fan favorite Andre The Giant when Heenan accompanied him in the challenge to Hogan on Piper’s Event for the main event slot at Wrestlemania III.

When Heenan phased out of managing to become a wrestling analyst on television to replace Jesse The Body Ventura, Heenan was able to show his talent on a consistent basis. Heenan was so funny especially when teamed up with Gorilla Monsoon, there was no way that anyone could dislike him despite his constant cheers for the heels.

I’d love to say what a great inspiration that Heenan was on today’s talent, but the lack of managers and witty analysts have really caused an indifference that the current audience has for the wrestling product of today. Heenan made you care, no one has come up to fill his shoes.