Using Funds From Only One Family Is An Awful Idea

Using Funds From Only One Family Is An Awful Idea 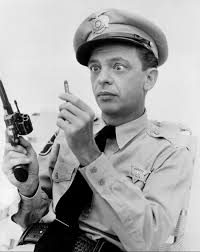 I know, I have been there. The third party administrator I once worked for didn’t have a great plan, it was often alleged we switched platforms to salvage our premier pricing with a certain insurance company. Don’t know if it was true, but that’s what was alleged.

So for me, it’s no surprise that mutual fund companies are being sued by former employees over their own 401(k) plan. While I don’t know all the facts and it will be decided in the courts, one fact (if true) fascinates me.