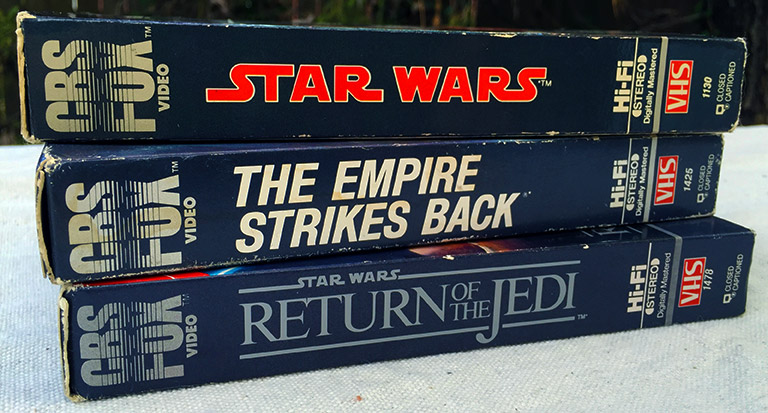 The British crew on the set thought the movie was disaster. The studio didn’t think much of it and decided to release the film slowly. Yet Star Wars in 1977 was a colossal hit that created a universe of sequels, merchandising, and billions of dollars. But what if I told you that George Lucas was able to own the Star Wars Universe because it was handed to him on a silver platter by 20th Century Fox in one of the worst negotiated deals for a movie studio in history? It happened.

George Lucas negotiated his deal to write and direct the first Star Wars movie before American Graffiti came out. Lucas in the deal outline would just get $50,000 to write, another $50,000 to produce, and another $50,000 to direct. Using the success of American Graffiti, Lucas was able to negotiate the final deal where he would retain all sequel rights. Lucas always saw that Star Wars would be a multiple episode epic and with a wariness of studios (Universal thought American Graffiti would be a flop and wanted to bury its release), he wanted control of the film series.

Fox initially owned the merchandising rights and was able to make quite a few dollars on the initial Kenner figures, books, and apparel. However, in a bad movie to make a quick buck, they gave the farm away to Lucas who was then able to sell that “farm” to Disney for $4 billion many years later.

Sequel and merchandising rights were sold to Lucas for less than a song. The deal is staggering when you consider it allowed Lucas to sell the Star Wars universe for billions and Disney is the owner and distributor of all things Star Wars. It should be noted that Hollywood learned its mistake because when George Lucas was shopping Raiders of the Ark, no studio was willing to allow him have sequel rights. Once bitten, twice shy.

If Fox maintained sequel and merchandising rights, who knows how small the Star Wars universe would be? All I know is George Lucas was laughing all the way to the bank.