Don’t get out of your level of comfort

Don’t get out of your level of comfort 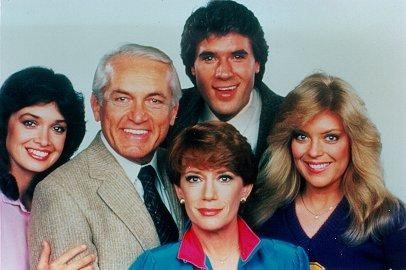 I started this law firm about 17 years ago as a side project. It is where I could offer legal services on the side while I did my normal day job. It was an experiment on whether I could go out on my own and I learned during that time what worked and didn’t.  I can tell you that advertising in the local Pennysaver or advertising yourself as low cost legal providers are likely misses.

So part of my practice was offering most services such as tax preparation and wills on a flat fee. For a time, wills were ridiculously low such as a will for $100. I had a tax client who wanted me to do a will and she knew about those fill in the blank forms that Staples offered.  I had software that produced wills in a Microsoft Word format. The clients asked me whether I would do their wills using those fill in the blank forms and whether I would cut my fee. I told them I wouldn’t because that was outside my comfort zone and my will fee was ridiculously low as it was.

A good part of my practice is working with financial advisors and TPAs. Some have me on a monthly retainer; most just call out of the blue with questions (feel free to call). Many advisors ask for my opinion on clients who request something outside the box, such as asking an ERISA §3(38) fiduciary who uses index funds to retain some of the actively managed funds that the previous advisor added to the fund lineup or a financial advisor being asked to assist a plan sponsor with an Internal Revenue Service (IRS). Being a retirement plan provider is hard enough without adding stuff to your plate that may put yourself out of your level of comfort. If you are a §3(38) fiduciary, the whole point was for the plan sponsor to offer discretionary control over plan investments and you don’t have control when the plan sponsors is asking you to retain their previously added investment options. Being a financial advisor doesn’t mean being an ERISA attorney in handling plan audits.

The road to hell is paved with good intentions and I am sure that there have been plan providers being sued for errors caused in favors these providers did for specific plan sponsor clients that the provider knew was out of their level of comfort.

It’s easier to say yes to every plan sponsor request, but it takes a better businessperson to turn down business that may increase your liability and get you out of that zone of comfort.