Jim Ross’ Autobiography is a Slobberknocker

Jim Ross’ Autobiography is a Slobberknocker 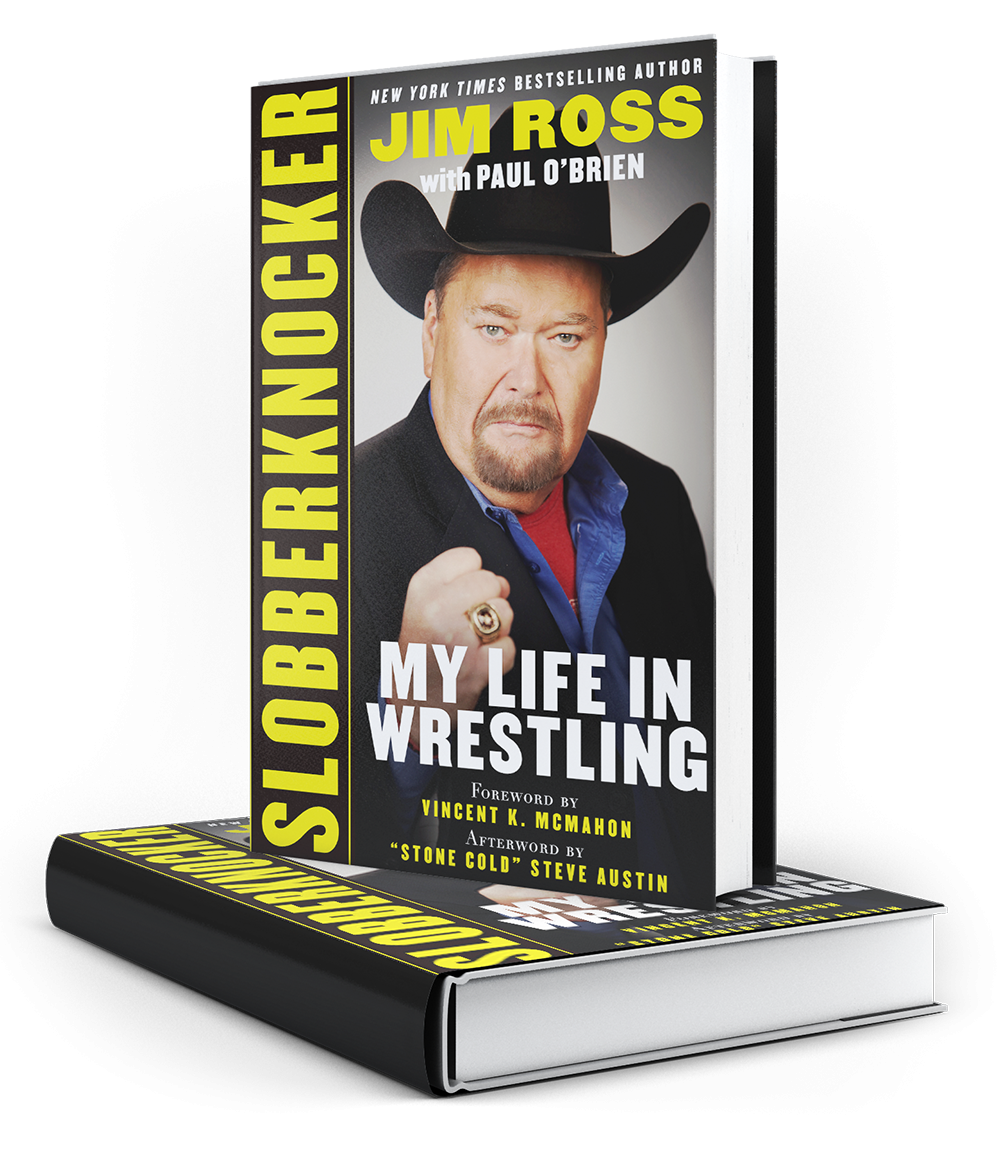 I’ve been awaiting Jim’s autobiography for the last few months and I have to say his book, Slobbernocker: My Life in Wrestling was an absolute joy to read. The book starts and ends with his return at Wrestlemania XV after his second case of Bell’s Palsy. That was 18 years ago, so maybe a second book is possible. In 300+ pages, Jim was able to condense his first 30 years in wrestling that started when he booked a wrestling charity event for his fraternity and met Cowboy Bill Watts, who eventually became his mentor as the owner of Mid-South Wrestling.

Jim doesn’t pull his punches and documents his shortcomings as a father, as a husband (two divorces), and his addictions. Jim also doesn’t censor himself when it comes to the wrestling personalities he’s had a run in or two. The book also serves as a love letter for his third wife Jan who died in a car accident earlier this year. While most wrestling books come from wrestlers, it’s always refreshing to read books like Jim’s that talk about the business aspect of it, which certainly should interest the folks who follow this website.