The greatest plan audit ever

The greatest plan audit ever 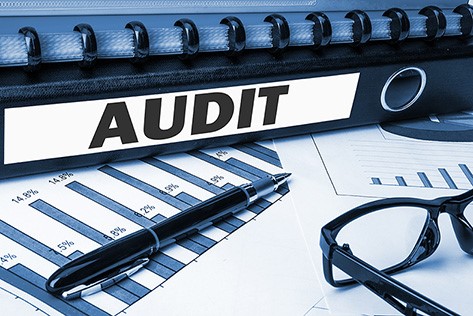 For 18 years, I have been working on retirement plan audits. Either the plan was under examination by the Internal Revenue Service (IRS) and the Department of Labor. I can count on one hand how many plans had real issues and thankfully all of them were resolved with a plan being disqualified.

A few weeks back, I had the best audit that I ever went through with a client. What was great is that there were no missing items that the IRS agent needed to see and he proclaimed he was going to issue a no action letter. What made the audit a great experience was the fact that there was a plan sponsor who took their role as a plan fiduciary seriously and a registered investment advisory firm who know a lot about retirement plans was handling them. The plan sponsor and the advisor were able to get all the information that the agent needed, so there were no outstanding questions left. I’ve had so many audits where I had to get information from a former third party administrator or the plan sponsor had to get an old plan document out of storage.

As a plan sponsor, if you are ever contacted for an audit, call an ERISA attorney. Then talk to your plan providers and try to get everything that the government auditor is asking for. That is what makes the plan audit as painless as possible.