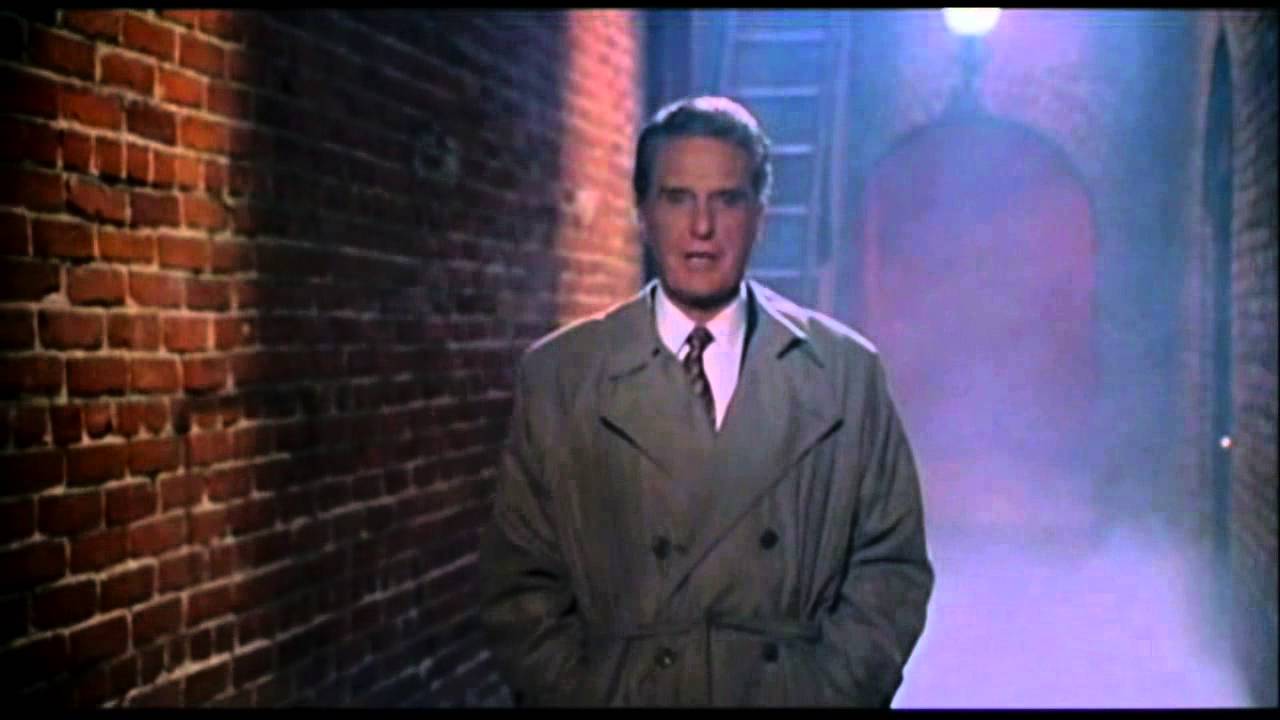 Missing plan participants are usually only an issue when a retirement plan decides to terminate and wants to avoid dragging out the process and having to file another Form 5500.

Now there maybe further reasons for plan sponsors to clear out their plans of missing participants. The U.S. Department of Labor (DOL) is pursuing audits of defined benefit pension plans with “missing” participants. One doesn’t have to assume that if this happens, that other plans will be pursued.

This started from a pilot program in the Philadelphia DOL office and met with success, so it’s being stretched out nationally.

The Philadelphia office began looking at the Forms 5500 of defined benefit plans to identify plans with a lot of terminated vested participants who weren’t being paid out. When the DOL contacted plan sponsors asked about these participants, the plan sponsor said they were missing. The problem is that the DOL sent a certified letter to the participants’ last-known addresses where these participants responded and many didn’t know there was a benefit to them.

From October 2016 to August 2017, the Philadelphia DOL office recovered more than $165 million in benefits that should have been paid to participants.

The problem here is that DOL auditors will monitor plan sponsors’ failures to locate and contact missing participants and will treat that failure as a breach of fiduciary duty under the Employee Retirement Income Security Act (ERISA), which can trigger substantial penalties. So plan sponsor should formulate a program now to deal with missing participants by finding their last known address and contacting them; contact them by phone: or pay for an online search. Doing nothing could be a problem. Again, while defined benefit plans are the target, it’s a safe bet that other plans will merit the DOL’s review.