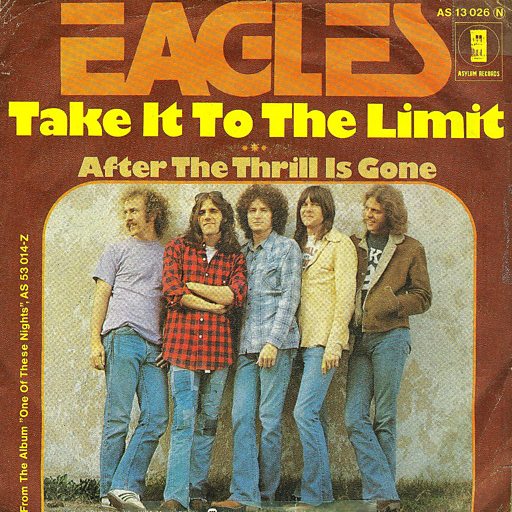 History has shown that when it comes to tax reform, certain personal deductions are sacrificed for lower rates. Ask people who had deductible IRAs and deducted their credit card interest prior to 1986. Simpler, lower rates must be met by the elimination of certain deductions to recover revenue lost by lower rates.

The discussion that any tax reform may come with a $2,400 401(k) tax deduction limit is a trial balloon that will be burst. Pretty much making a 401(k) plan an after-tax Roth plan is going to meet with resistance from the retirement plan industry and the interested parties on Wall Street. I believe that forcing individuals to make post-tax deferrals only will have many individuals pass on making salary deferrals because of the need for the immediate tax gratification of the pre-tax deferrals. While many participants might be better to use the after-tax Roth option for a 401(k) plan, I think many people can’t afford it or psychologically can’t afford it.

It would take 50 votes plus the Vice President to pass a tax reform bill in the Senate. I can guarantee you that there will be more than 2 Republicans that will kill any proposal to put a $2,400 pre-tax cap. Why am I so sure? So much of politics is grounded in defining the issue. While the $2,400 cap does allow people to make after-tax 401(k) deferrals, most people will incorrectly assume that only $2,400 can be deferred in a 401(k), cut back from the current $18,000 limit. The public is so attached the pre-tax deferral of the 401(k), many or most don’t even know there is a Roth option. We have a retirement crisis in the country because of concerns over Social Security and the elimination of most private employer-provided defined benefit plans. The last thing people will call for is any rollback in participants having the opportunity to make pre-tax deferrals.

There is enough blowback to eliminate this limit from consideration and may have been an attempt in Washington to gauge reaction to the elimination of this deduction. I think tax reform in any fashion is going to be impossible to pass when you have a handful of Republicans that can kill it (like Susan Collins and John McCain). I think folks in Washington will consider other deductions that they will try to eliminate (having leaked proposals over phasing pre-tax deferrals and state and local taxes).