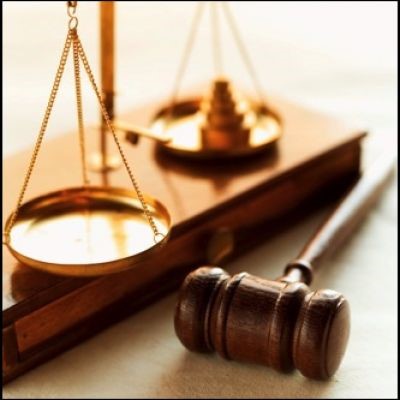 The snowball effect is term for a process that starts from something that is small and builds upon itself, becoming larger and also perhaps potentially dangerous or disastrous. The idea is that an avalanche can be started by a single, rolling snowball, hence the term.

When it comes to retirement plans, we have a snowball effect. The effect is usually when the plan sponsor has a plan problem and decides to either try to fix it on their own or lean on legal counsel with absolutely no training in ERISA.

I have seen too many plan sponsors pay tons of penalties and excise tax to correct problems that could have cost them a lot less if they were represented by ERISA counsel.

I remember being contacted a few years ago by a financial advisor whose client’s plan was disqualified by the Internal Revenue Service and was asked if I could possibly represent them in negotiating down any other Internal Revenue Service penalties. I told the advisor I should have been called a lot earlier because the transgression shouldn’t have led to the plan being disqualified if they had some decent ERISA counsel.

Too many plan sponsors think they can handle an audit or inquiry or investigation on their own and they’re wrong unless they are a third party administrator or ERISA counsel.

In the past, I have been able to negotiate penalties down for failures to file Form 5500 on time when plan sponsors not represented by counsel have paid through the nose in penalties. Too often plan sponsors are so more interested in saving on legal fees, that they end up cutting their nose to spite their face by paying more in penalties.

ERISA counsel have the experience to handle the government and I have found a deference by IRS and DOL auditors in dealing with professionals who understand the ramifications of the situation, which often leads to a better resolution.

Using counsel who have no ERISA experience is a mistake as well, like hiring a dentist to do a colonoscopy. ERISA is a different animal than what most attorneys handle and I have found there is no room for lawyers who want to dabble in ERISA because it’s not something you can dabble in.

Once a plan sponsor gets that initial inquiry, they need to contact ERISA counsel and their TPA to draft an action plan on how to handle because often the IRS and the DOL may use an audit to investigate a major complaint. Having a lack of experience in handling a governmental audit can make things so much worse.