Watch for any Potential Conflicts of Interest

Watch for any Potential Conflicts of Interest 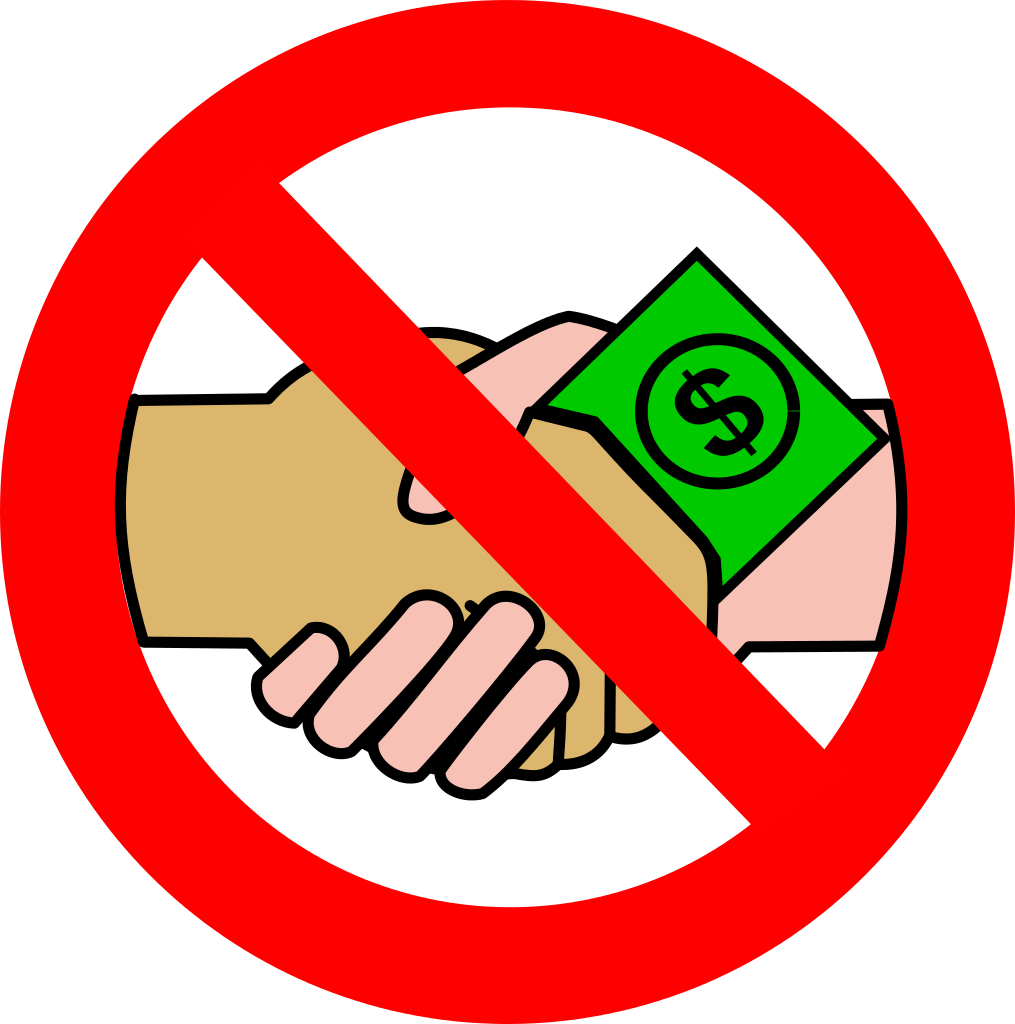 It’s amazing sometimes how people are blind to conflicts of interest that are as clear as die. In my local hamlet, the Library Board hired a School District board member as their attorney even though there is a financial relationship between the Library and the School District. The attorney for the Volunteer Firefoghter District was hired as the Library’s director of community activities (the position is now paid) while the Library board is stuffed with his cronies that he either got elected or appointed. In addition, his wife was a Board member until the time he was hired. Some people are ethically challenged.

As a retirement plan provider, you need to understand where there is a conflict of interest if someone you know hires you. Whether it’s a family member, golf club, church, or bank where you serve as an advisory board member, you need to identify any potential conflicts of interest.

While a plan provider needs to understand the prohibited transactions rules under ERISA and the Internal Revenue Code, a plan provider should also identify the non-retirement plan rules on conflicts of interest. For example, if you are on a private school committee and you are hired as the school’s retirement plan advisor, you may not have an issue with the prohibited transaction rules, but you may have a problem with the school’s rules on conflicts.

Nepotism is as bad as cronyism, so getting hired as a retirement plan advisor because you’re related to a decision maker is also a potential problem. It might be Kosher with ERISA and the Internal Revenue Code, but it may not pass muster with the courts and/or the Department of Labor under review.

Just because something might be OK with retirement plan rules, it may not be good for the organization or person that did the hiring. Like I always say: the appearance of impropriety is reason enough to avoid a situation.