No Deferral Cap, But Let’s Not Celebrate

No Deferral Cap, But Let’s Not Celebrate 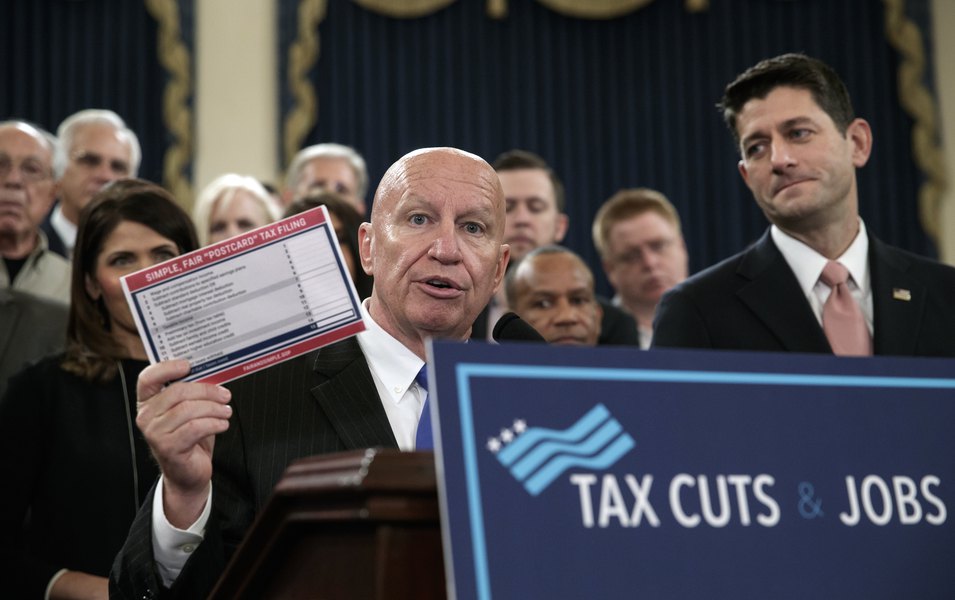 The Republicans in the House of Representatives unveiled their tax reform plan and there includes no substantial change to 401(k) plans. Everyone in the retirement plan industry and most individuals with common sense were outraged that there was even a suggestion that they would limit pre-tax deferrals to $2,400, thereby making the 401(k) plan a more Roth like plan.

When I heard of the $2,400 pre-tax limit, I knew it wasn’t going to happen. I’m no political genius, but I knew that there would be enough uproar that such a drastic cut in the tax-deferred limit would be shelved. It’s not genius, it’s just I’m a political realist and a Republican Congress needs every Republican vote they can get. And they wouldn’t get it with such a proposal.

Even the current proposal that limits state and local tax and mortgage deductions isn’t likely to pass. That is why I don’t think we are completely out of the woods yet. If the current bill fails, they will either shelve tax reform for now or they may revisit the issue of limiting deferrals t maybe a more negotiable amount like $10,000. I don’t know, but I wouldn’t be celebrating yet.