Harvey Weinstein and You

Harvey Weinstein and You 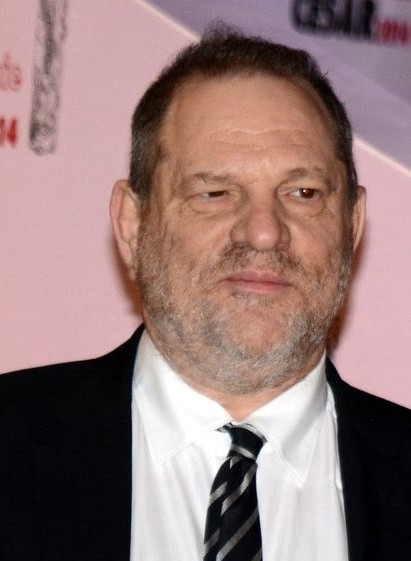 The news of late have had daily accusations against Hollywood executives and personalities concerning sexual abuse and harassment. What has happened with the beginning of allegations against Harvey Weinstein have mushroomed into a force that can’t be stopped. It reminds me of the fall of the Berlin Wall and the rest of Eastern Europe where there was a tidal wave of political unrest. The allegations first asserted against Weinstein have empowered women and men to finally come forward and have the courage to challenge those that have abused them. The abuse and harassment was not beautiful, but the fact that terrible people who have committed terrible acts are finally getting what’s coming to them.

As retirement plan providers, you are either employers or employees. The current Hollywood scandal shows us that as people in the retirement plan industry, we need to make sure that there is no room for harassment in the workplace. People in positions of power don’t have the right to harass employees in any fashion. As retirement plan providers, we need to make sure that there are processes in place to fully investigate any allegations and punish those that have committed wrongdoing in the workplace. As a former employees of a number of TPAs and law firms, I can honestly I never worked at a place where sexual harassment took place, but I also never worked at a place that had a solid human resources department that could properly deal with any potential allegations.

As protectors of this great industry, we need to do better and make sure that the workplace is free from all allegations of sexual impropriety.