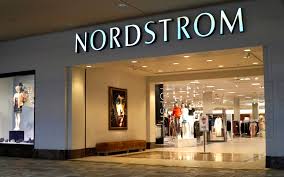 The department store business model is selling items at high prices with the heavy end of season discounting. Now if only Nordstrom did the same with their nearly $3 billion 401(k) plan.

It should be noted that this lawsuit has just come months after Nordstrom replaced Transamerica as their record-keeper. Coincidental or related, it’s worth noting.