It Won’t Matter Until It Becomes Law

It Won’t Matter Until It Becomes Law 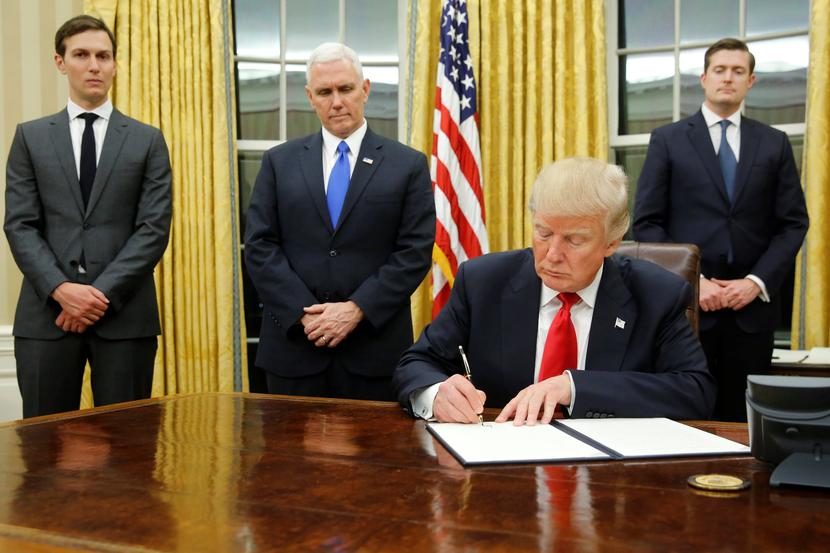 I spoke to a fellow ERISA attorney who was talking about the proposed changes going back and forth regarding tax reform. I told him I just didn’t have time to follow and I’m not a big fan of proposals, I just cared about what becomes law.

The proposals that have been flying back and forth that might have involved tax deferral and catch-up caps were just some things that were thrown out there. In the end, it only matters what is passed and signed into law.

When I started out, I learned much of what I know from a paralegal named Marge. For some small chatter, I was mentioning the idea of Roth 401(k) and this was sometime in 1999. Marge told me that there are always proposals out there, but it means nothing until it becomes law. So you won’t see me write a blog article about every proposal out there, there isn’t enough time in the day for me to do it.