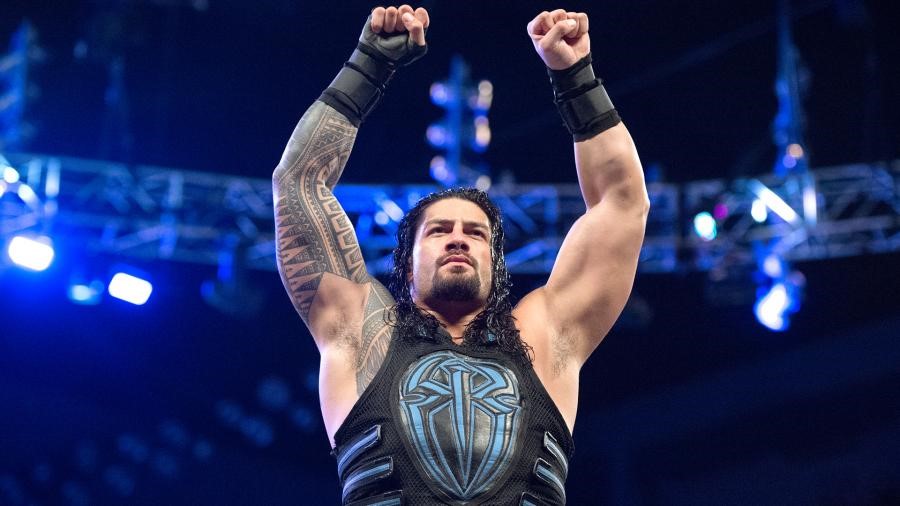 I’m a Mets fan and I don’t hate the Yankees. In politics, I tend not to hate politicians from the opposite party, but I have to say that I hate Roman Reigns.

Roman Reigns is the wrestler that for some reason Vince McMahon has been trying to shove down the throats of WWE fans for the last three years.. Despite the disinterest shown by the fans, McMahon is still insistent that Roman Reigns will be the next big thing. The problem us that he never will be.

I’m not a jealous guy, but I truly hate one particular character who has always seems to be around: the one who gets all the adulation and doesn’t deserve it. You know the favorite at work who isn’t very good at what they do, but the boss loves them for some reason? That’s why I can’t stand Roman Reigns, he’s loved by the McMahons and he has shown that he doesn’t deserve that love. AJ Styles, Kevin Owens, Dean Ambrose, Seth Rollins, and Dolph Ziggler are just some of the wrestlers that should get more love from the McMahons than Reigns.

Roman Reigns remind me of another wrestler I dislike, Randy Orton. The only difference between Orton and Reigns is that the fans actually responded to Orton after his first major push when he turned face. What binds Reigns and Orton is the similarity that they have no real connection with the audience. I always get the sense from Roman Reigns is that he’d rather be doing something else than professional wrestling, I never get the sense that he’s really into it. Whether it’s his wrestling or promos, I don’t see any passion or any reason that I should root for him.

People often compare the difficulty of Reigns getting over with the fans to the problem that The Rock had when he first started out as Rocky Maivia in 1996. Fans hated Rocky Maivia, because like Roman, they felt he was being shoved down the throats. There are two difference between The Rock and his cousin Roman Reigns. Rock is certainly more talented and after Rocky Maivia flopped after about a year, they turned him heel and he finally found his stride. We’re 3 years into the Roman Reigns push and it’s not working.

This is why I hate Roman Reigns.