Sometimes, they just want you to care

Sometimes, they just want you to care 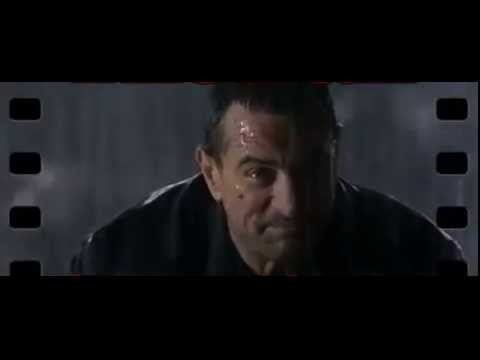 Everyone wants to be kept in the loop and the fact that there is a lack of communication is what is usually the most upsetting. People can take bad news, but they will be more upset if the one who had a role in the promulgation of bad news just doesn’t have the decency to be straight to the plan sponsor they wronged.