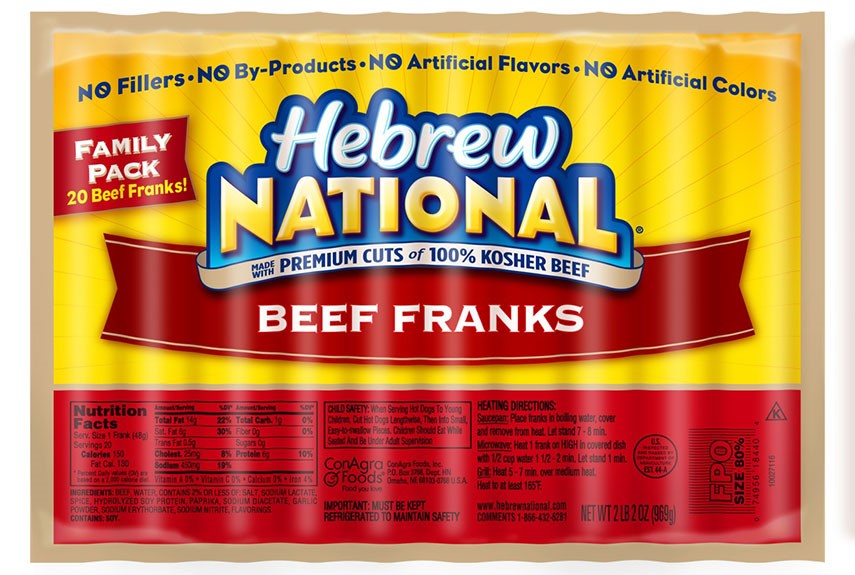 As expected, the Department of Labor (DOL) has delayed enforcement of the main provisions of the new fiduciary rule. Provisions covering exemptions for best-interest contracts and principal transactions will now go into effect July 1, 2019, along with some amendments to prohibited transaction exemptions. I won’t be surprised it gets delayed further as we get closer to 2019, but mid-term elections may have an effect especially if the Democrats regain control of one or both houses of Congress.

I feel the delay is futile as broker-dealers spent millions and millions of dollars in legal and administrative fees to comply with the new rule. A delay doesn’t help as they have spent the last couple of years in cutting back business to comply. The fiduciary standard is a standard that the broker-dealers had already accepted and the marketplace had accepted. You can’t just simply roll back the clock or run it out. I believe many plan sponsors have accepted the change as well and that there is a demand for it.

This fiduciary standard reminds me of Kosher meat and I will explain the analogy. When I grew up Kosher meat was Kosher meat and everyone would gladly eat a Hebrew National Hot Dog if they kept Kosher. Then about 30 years ago, there was a movement in the Orthodox community to eat meat that was Glatt Kosher. What’s Glatt Kosher? It supposedly means that Glatt Kosher is a higher standard because they won’t accept certain blemishes on animals that would suitably be Kosher such as adhesions to a cow’s lungs. It doesn’t mean that regular Kosher meat isn’t Kosher, it just means that Glatt Kosher is a higher standard of supervision. What eventually happened is that Orthodox Jews would only eat Glatt Kosher and would stay away from meat products that were just simply Kosher including Hebrew National Hot Dogs who adhere to a higher authority, but not to an authority that Orthodox Jews would be comfortable with.

The point here is now that brokers effectively adhere to a fiduciary standard, plan sponsors seem accepting of it. A rollback or delay in a fiduciary standard isn’t going to help broker-dealers when the marketplace knows the standard and wants it. A delay isn’t helping anyone here especially the DOL who look foolish for taking so long to formulate a new rule and are now dragging their feet at the behest of the White House.

A fiduciary standard that is in effect for all retirement plan financial advisors is inevitable and you can’t delay the inevitable. As I have stated in the past, the broker-dealers need to accept the new rule rather than wait for a rule that is more restrictive on business later (when there is a change in the White House and/or Congress).