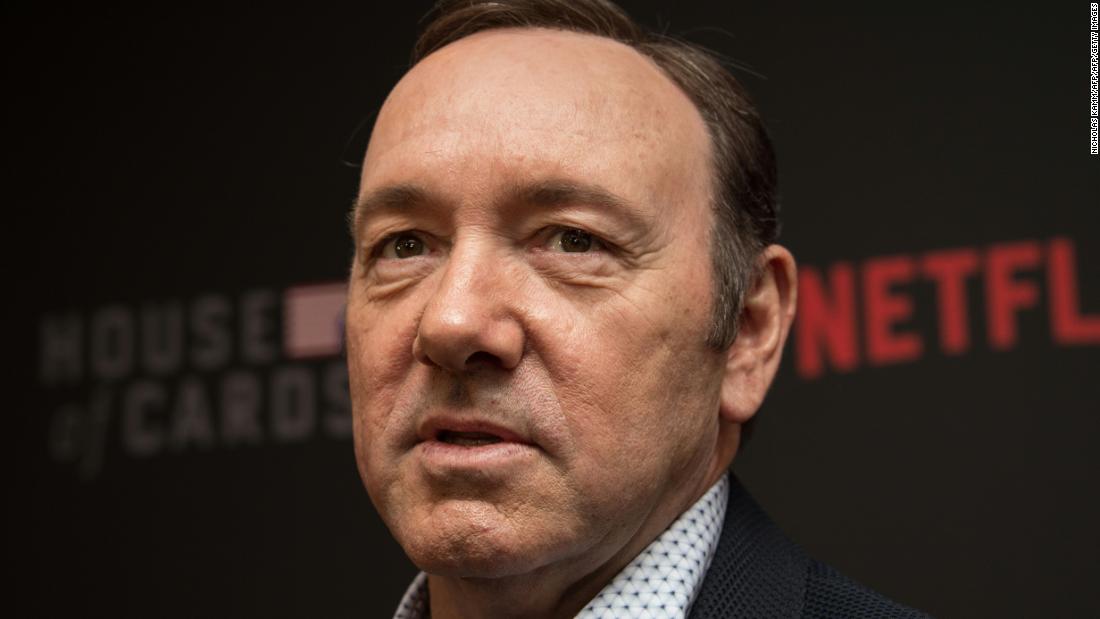 The daily news of someone well known in entertainment or media being outed for allegedly perpetrating sexual abuse and/or harassment is a result of a tidal wave started by the allegations that brought down producer Harvey Weinstein. What started as a simple disclosure that almost everyone knew in Hollywood for years about Harvey has empowered women and men who have kept silent about the abuse they suffered by famous individuals in entertainment and journalism. It reminds me of the fall of Eastern Europe which snowballed from Hungary opening its borders to East Germans in August 1989. By November 9, the Berlin Wall was opened and by Christmas, Romania deposed their dictator while the other Eastern European countries started democratic reform. One small event can snowball into a tidal wave. What started with allegations against Harvey Weinstein has taken out Kevin Spacey, Charlie Rose, and Matt Lauer.

While it’s shocking such well-known individuals could act so poorly, it really should be no shock. Many people in power abuse it, some by being sexual predators, others by stealing, some by giving favors to friends and families. While sexual abuse and harassment are far more serious acts of impropriety than by giving a job to a friend, it’s still an abuse of power. Maybe it’s bad luck or something abuse, but I’ve seen so many abuses of power at work or at school or at a synagogue. Many people in power abuse it for their own personal gain, so it really should be no shock that people in power do such terrible things. I’ve been an associate and a law clerk at a few law firms, there is one set of rules for associates and staff and there is another set of rules for law firm partners. Heck, I was a Vice President of a synagogue and they wanted to dole out the secretary’s job to the former president’s lackey (who also was a member with no secretarial experience) and they renovated the bathrooms so the former president’s friend could do a bad job of interior decorating.

People abuse power all the time, the only shocking parts of what is going on daily in the news was that the abuse went on for so long and so many people knew and did nothing, as well as the fact that perpetrators are so well known. Otherwise, this isn’t shocking.