Some Star Wars fans need to grow up

Some Star Wars fans need to grow up 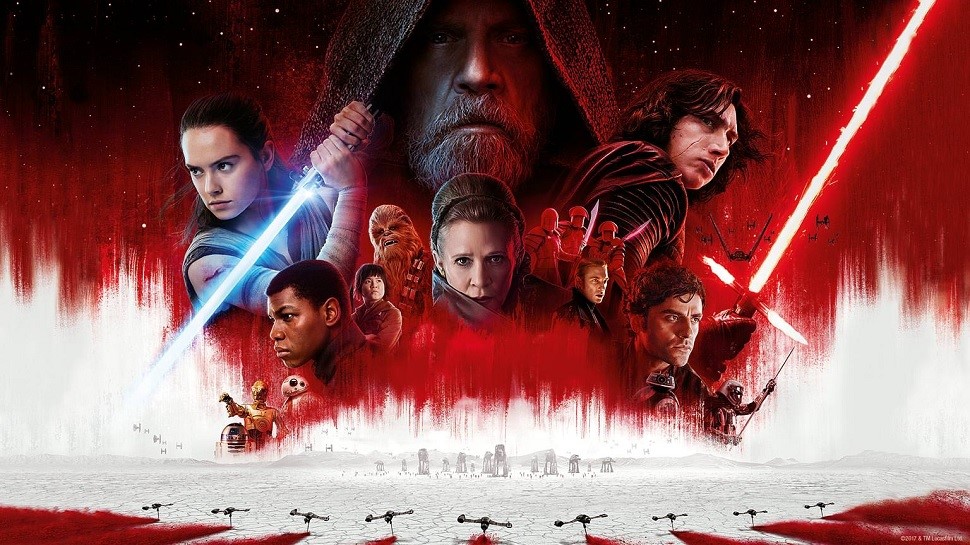 I always mention the story of how my aunt would romanticize about life in Israel in the 1950s. Life there in those days were harsh and there was food rationing, yet what my aunt remembers is her youth and people romanticize their youth. I feel the same way about some Star Wars fans.

I’ve been a Star Wars since I’m 5, but I  don’t really get into it like some fans do, who treats the films like some sort of religion. The original trilogy was a great set of movies, but they weren’t flawless. They were flawless when compared to the prequels, but George Lucas lost his way and forgot that it’s the characters that are the driving force behind Star Wars, not the special effects.

When Disney bought Lucas Films and the Star Wars Universe for $4 billion, they decided to make new films. The Force Awakens brought fans a taste of what Star Wars movies used to be like with connections to A New Hope and yet many Star Wars fans were saying the movie was a complete rip-off which is as simplistic as saying every love story between two star-crossed lovers is a rip-off of Romeo and Juliet.  So when The Last Jedi came out, some fans were complaining that the movie shattered some many conceptions about Jedis and the Force and that it was too dissimilar to the original Trilogy.

They complain when a film is too close to the original films and they complain if it’s something unique. There are just some fans you can’t please There are just some fans who feel their childhood has been shattered because Han Solo is dead and there are things about Rey being a Jed that shatters much of what we thought we knew about Jedis.  The new movies are Star Wars but a different kind of Star Wars, it’s part of a complete and different trilogy from the original and the prequels. To connect with the audience and be fresh, Star Wars has to evolve, it’s not 1977 anymore.