The 70s: When Style and Good Taste Died

The 70s: When Style and Good Taste Died 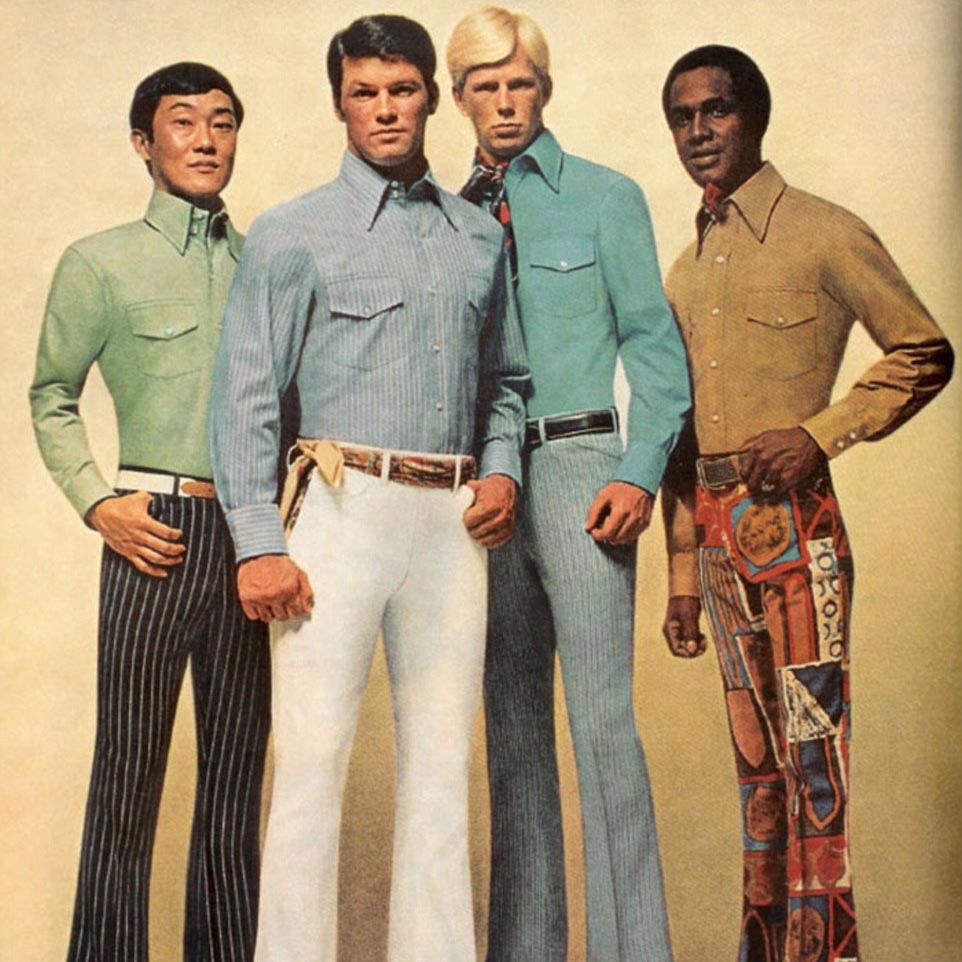 I was born in 1972 and I remember the 1970s, sometimes I think I survived the 70s. I still have a picture where when I was 6, I was wearing this red leisure suit, so there’s proof of my existence and survival.

I’m sure there are people who are older who will defend the 1970s, but it’s really the decade where style and good taste either died or took an extended period of time off. The 1970s had some terrific movies (The Godfather, Taxi Drive, Star Wars, Annie Hall) and television (All in The Family, M*A*S*H, The Mary Tyler Moore Show, Dallas), but when it comes to style and good taste, something was missing.

When I think of the 1970s, I often think of the kitchens of that time: there was a lot of love for brown and yellow. There was this weird attachment to wall paneling in homes that made the homes dark in the inside. Many years later, I was shopping with family for a new home and there was this house that was wall-to-wall paneling. It was 1997 and I was having this weird flashback to the 70s. The house was so dark inside even though it was light outside. Of course, it was brown paneling; people loved brown in the 70s. They also had an addiction to velvet and suede, which never made sense when sneakers were made out of suede.

When I was a kid, I was told everything comes back in style. As of this date: I have never seen ruffled shirts and leisure suits come back in style. Bell-bottoms never came back either when you think about it.

There was also a heavy addiction to polyester, which had such tarnish to its name from the 70s that they now call it micro-fiber. There was so much polyester in the fashion marketplace, I often wondered if there was a cotton shortage in the 70s.

While the 70s had some great music like The Eagles, Aerosmith, and Fleetwood Mac, it also had disco. There was some great disco from the like of the Bee Gees and Donna Summer, what was really sad is when rock acts like Kiss, Rod Stewart, and The Rolling Stones shamed themselves by putting out disco music. Let’s not forget how disco nearly killed off the Bee Gees’ career. Disco had a three-year run in the sun with a 38 year and counting backlash.

I loved being a kid of the 70s and 80s, but I’m not going to pretend it was all-great when the style was so awful that it won’t be replicated again.