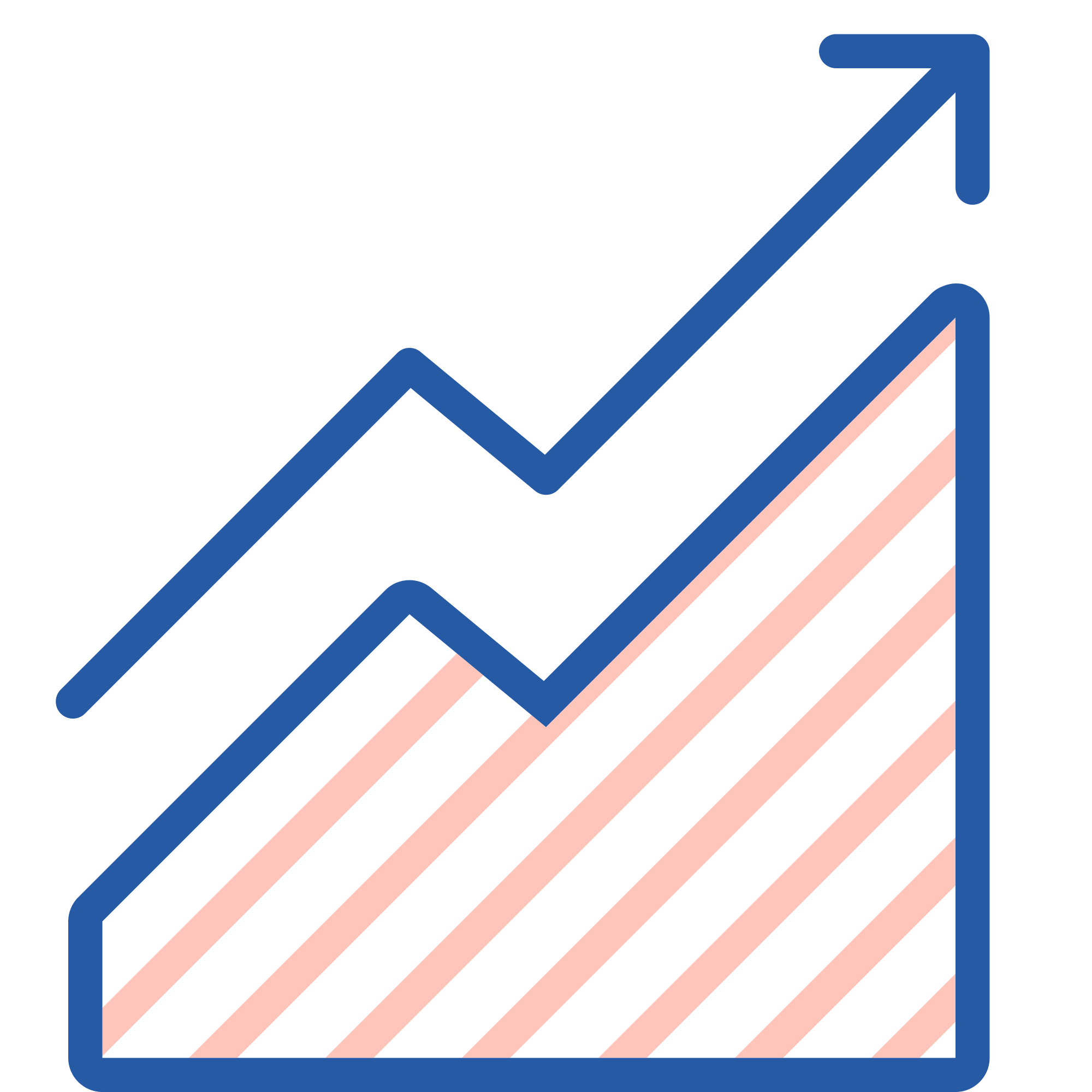 Callan has published its 2018 DC Survey, offering up an overview of the U.S. defined contribution (DC) plan industry. The survey has shown that unbundled plans have gained traction in the marketplace.

The survey showed that the proportion of plans that are at least partially bundled fell from 53.8% of plans n 2016 to 44.0% in 2017. There has been a consistent trend towards unbundling and the survey confirms that. The most amazing statistic is that just 8.8% of plans with assets greater than $1 billion utilize a fully bundled structure. I think that 8.8% is reflective of the litigation against large plans and the bundled providers they’ve used.

This survey confirms the trends in the retirement plan business towards a fully unbundled marketplace.