The problem of being passive-aggressive with employees

The problem of being passive-aggressive with employees 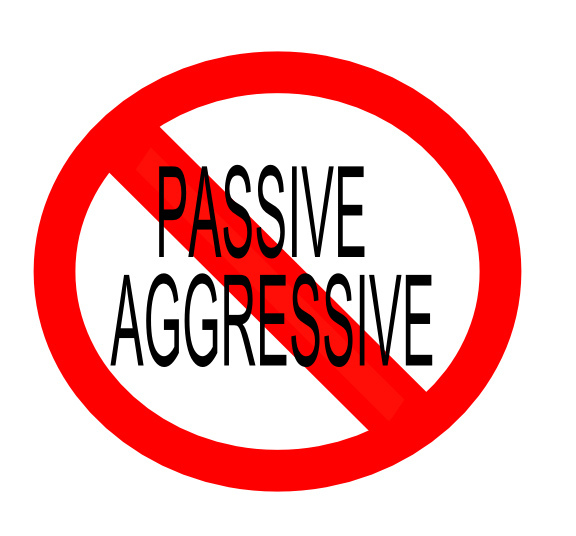 I always say the two worst things you can give people are false praise and false hope. One of the reasons that I started my own law practice is because I was an employee and for the most part, I didn’t like how I saw employers treat employees especially when it came to acting towards them by giving them sort of fake praise and then taking action against them.

It happened really early when I worked at a Boston law firm as a law clerk when I was completing my studies as an LLM student. There was this paralegal there who clearly was way in over her head. I never worked with her, but she looked like a deer in the headlights, so it was Christmas season and she was getting her end of the year review. She told that her work was excellent and she got a raise. Within two weeks, she was fired for being incompetent.

What’s the point of saying someone is doing a great job when they’re not? I’m sure people will say that the law firm was going to fire her anyway and so what’s the point of telling her that she really needed to improve? I have an expression that I don’t like to look bad and I believe that the law firm looked bad in her eyes, looked bad in the eyes of other employees (there was another paralegal who was really upset by it), and the leadership looked like a bunch of liars. I always say your word is your bond and if you go back on your word, people will never see you the same way again.

Employees won’t improve if you don’t tell them they need to improve. Getting rid of employees and hiring new ones can be an absolute ordeal, so it’s a good idea to salvage what you have. But you can’t salvage something where the employee thinks they’re doing a great job because you told them. Mixed signals aren’t a good idea when managing employees. Morale is an important aspect too. So when you’re firing an employee you’ve told what a great job they’re doing, it will impact the employees that are left.

So if you have staff and they’re not up to par, tell them. Give them an opportunity to get better because not having them see it coming is great on Survivor, it’s not great in the workplace.